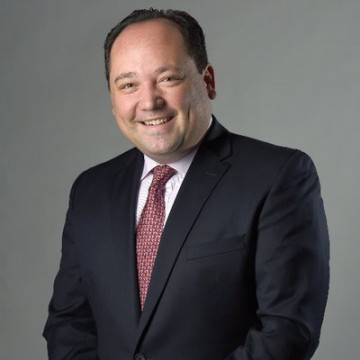 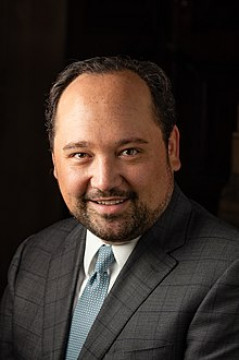 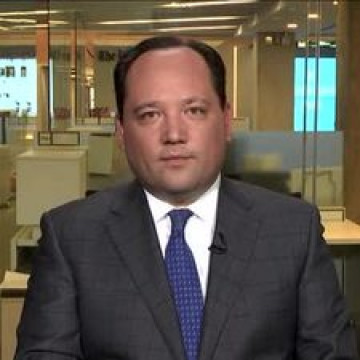 Employer
The Washington Post
Position
National political correspondent
Biography
Philip Rucker is a national political correspondent for The Washington Post, where he has reported since 2005.
Rucker, who covered Mitt Romney’s 2012 campaign and famously shouted “What about your gaffes!” at the Republican presidential nominee while he was visiting a Polish war memorial, “will keep hold of the Clinton portfolio as he takes on a broad mandate to report on the most important political races and trends ahead of the 2014 midterms and the 2016 presidential campaign,” Post editors wrote in the memo.

Rucker first moved to the national beat in 2008 to cover Obama’s transition to the White House, after which he covered Congress.