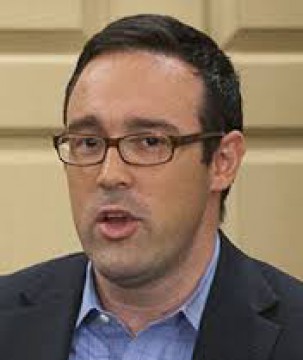 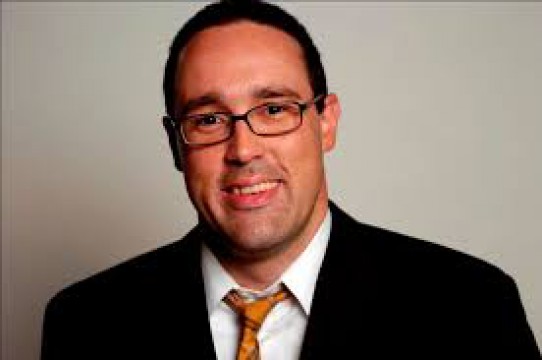 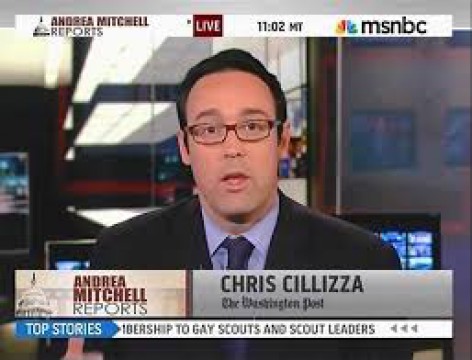 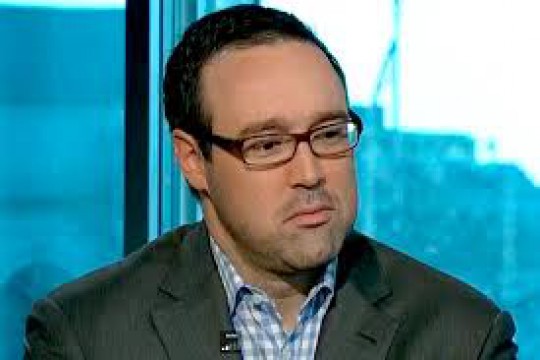 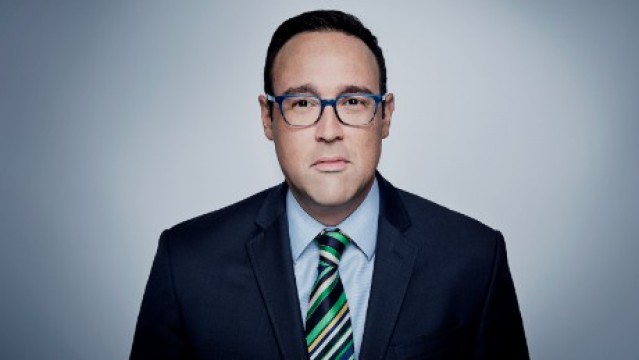 Employer
CNN
Position
Politics Reporter
Biography
Chris Cillizza is a CNN Politics Reporter and Editor-at-Large, covering national politics including the White House, Congress and every district they represent. His reporting lives under the brand, “The Point with Chris Cillizza,” and includes a nightly newsletter and daily Amazon Echo and Google Home flash briefings.

Prior to CNN, Cillizza spent a decade at The Washington Post where he founded “The Fix” political blog and built a reputation as the authority on fast, incisive analysis of the day’s events. A frequent TV guest across networks, Cillizza was a MSNBC political contributor for eight years. Prior to The Washington Post, Cillizza reported on campaign politics for Roll Call where he served as their White House Correspondent. He also previously reported for The Cook Political Report where he covered gubernatorial and House races.

A graduate of Georgetown University, he lives in Virginia with his wife and two sons, and is a diehard Hoyas basketball fan.