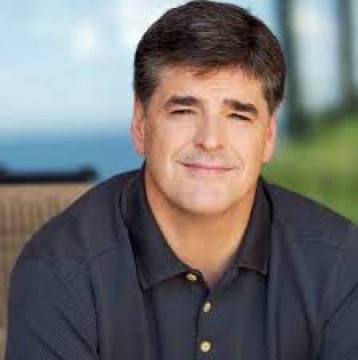 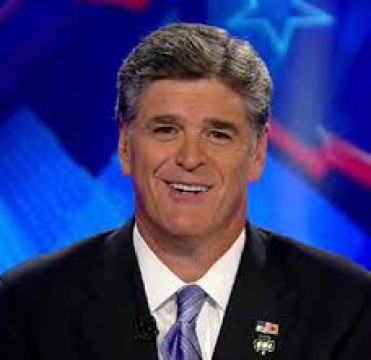 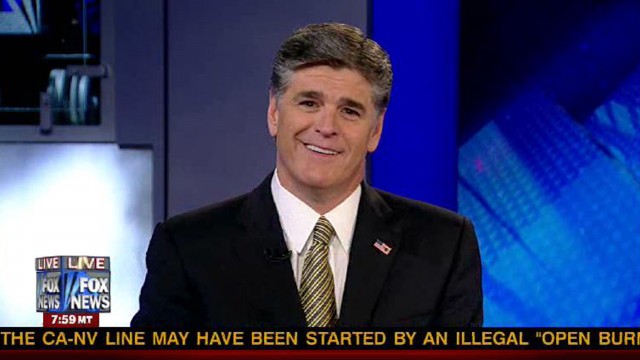 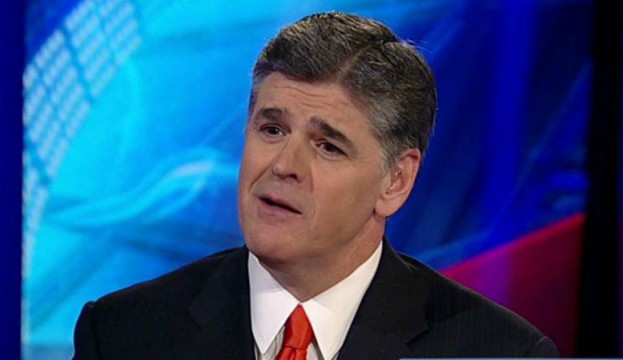 As one of the most prominent and influential conservative voices in the country, Hannity’s program offers a mix of news, commentary, guest interviews and branded segments such as #AskSean, where views have the opportunity to send in questions via Twitter or Facebook for him to answer.

Throughout his career, Hannity has secured interviews with numerous key newsmakers and political figures, including then-President George W. Bush, then-Vice President Dick Cheney, Reverend Jesse Jackson and then-Speaker of the House Newt Gingrich as well as an exclusive interview with George Zimmerman. Previously, he co-hosted Hannity & Colmes with Alan Colmes for 12 years which was ranked as the second-highest rated program in cable news.

Most recently in 2014, Hannity traveled to Israel to speak with Prime Minister Benjamin Netanyahu during the Israel/Gaza conflict and reported live from Texas while touring the border with Gov. Rick Perry.

Known for his provocative style and free-wheeling, passionate commentary on politics and the American agenda, Hannity has become one of the most popular radio personalities nationwide. As host of Premiere Radio Networks’ The Sean Hannity Show, syndicated to more than 500 stations and heard in all of the top 50 markets, he has a loyal listenership of 13.5 million. Hannity is currently ranked No. 2 in Talker Magazine’s Top 100 Talk Host in America and was listed as No. 72 on Forbes’ “Celebrity 100” list in 2013. In October 2003, Hannity received two NAB Marconi Radio Awards for Network Syndicated Personality of the Year and is a three-time consecutive winner of the Radio & Records National Talk Show Host of the Year Award.

Prior to his roles with WABC and FNC, Hannity hosted a radio talk show in Atlanta on WGST-AM and was a frequent substitute for fellow talk show host, Rush Limbaugh on WABC in New York. He is also the author of three New York Times bestsellers, “Let Freedom Ring: Winning the War of Liberty over Liberalism,” “Deliver Us From Evil: Defeating Terrorism, Despotism, and Liberalism” and “Conservative Victory: Defeating Obama’s Radical Agenda.”