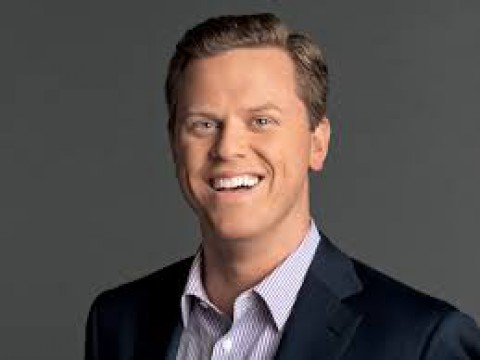 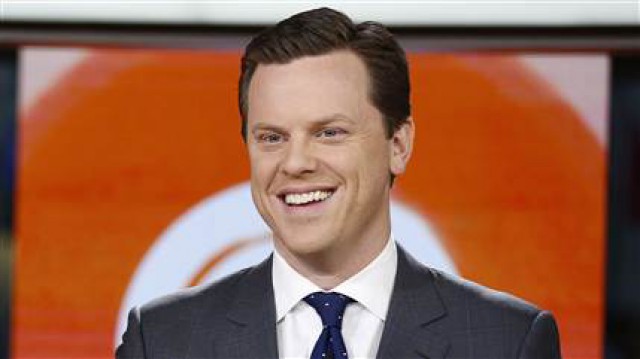 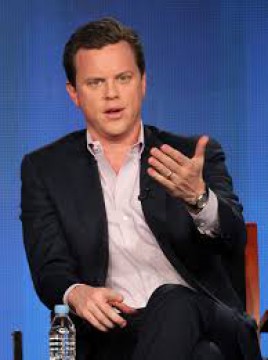 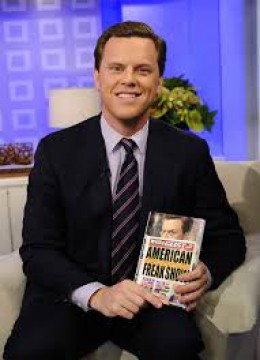 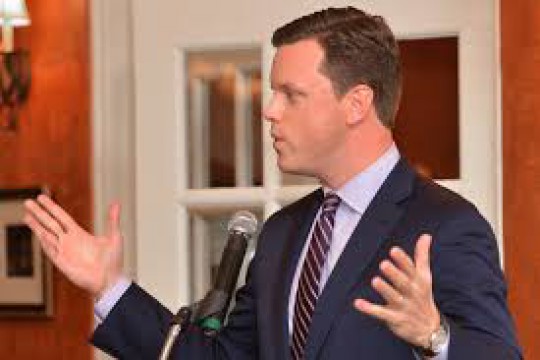 Employer
MSNBC
Position
Co-Host
Biography
Willie Geist is co-host of NBC’s “Today” 9 a.m. hour and the co-host of MSNBC’s “Morning Joe.” He is also a contributor to NBC News programs and to the NBC Sports Group, where he reports for NBC Olympics and NBC Sports Network. In addition to his television duties, Geist hosts the video blog “Zeitgeist” on nbcnews.com.

Geist was formerly the host of MSNBC’s “Way Too Early with Willie Geist,” a program he created in 2009. He’s been a co-host of “Morning Joe” since the show began in 2007. Geist joined MSNBC in 2005 as a senior producer and has since served as a contributor to a number of NBC News programs, including “Today,” “Nightly News with Brian Williams” and “Rock Center with Brian Williams.” Geist also anchored NBC Sports Network’s coverage of the 2012 London Olympic Games.

Geist came to MSNBC from the world of sports television. He was a producer and writer for the debate show “I, Max” on Fox Sports Net. Before that, Geist was an editor and producer for CNN/Sports Illustrated, a 24-hour sports network based in Atlanta. He later became a field producer and reporter for CNN Sports, where he covered The Super Bowl, The NCAA Final Four, The Masters and The United States Lawnmower Racing circuit.

Geist has authored the 2010 New York Times bestseller American Freak Show, and is co-author of Loaded! Become a Millionaire Overnight and Lose 20 Pounds in 2 Weeks or Your Money Back!, a satire of the self-help genre.

Geist graduated from Vanderbilt University in Nashville where he was contributing editor of the school newspaper, The Vanderbilt Hustler. Geist lives in New York City with his wife and two children.