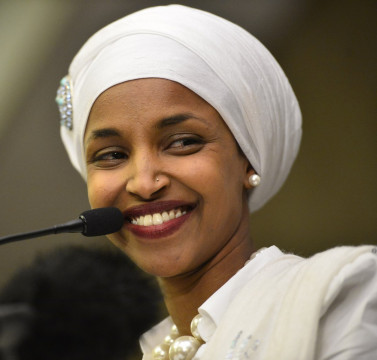 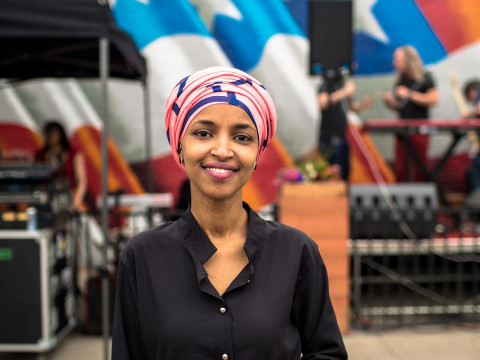 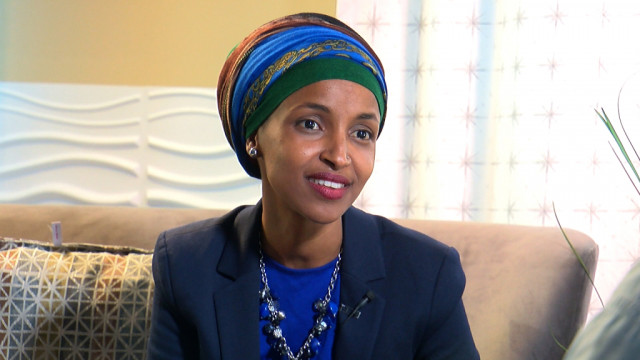 Employer
House of Represenatives
Position
Representative-Elect
Biography
Born in Somalia, Ilhan and her family fled the country’s Civil War when she was eight-years-old. They lived in a refugee camp in Kenya for four years before coming to the United States, eventually settling in the Cedar-Riverside neighborhood of Minneapolis in 1997.

Ilhan’s interest in politics began at the age of 14 when she was as an interpreter for her grandfather at local DFL caucuses. Watching neighbors come together to advocate for change at the grassroots level made Ilhan fall in love with the democratic process.

As a student at Edison High School in Minneapolis, she became an organizer and has been a coalition builder ever since. She worked as a community educator at the University of Minnesota and has been a devoted progressive activist in the DFL party for many years. Before running for office, Ilhan was a Humphrey Policy Fellow and served as a senior Policy Aide for a Minneapolis City Council Member. Through advocacy work with which she’s been involved, she’s advanced important issues, including support for working families, educational access, environmental protection, and racial equity.

In 2016, Ilhan became the first Somali-American, Muslim legislator in the United States. With the help of her committed campaign team, they increased voter turnout by 37%. She was elected to the Minnesota House of Representatives in District 60B, where she’s lived for the past 20 years and where she and her husband Ahmed are raising their three children.