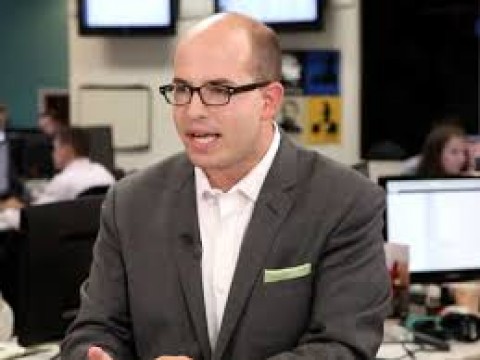 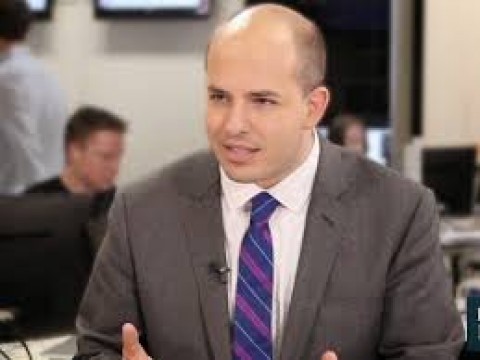 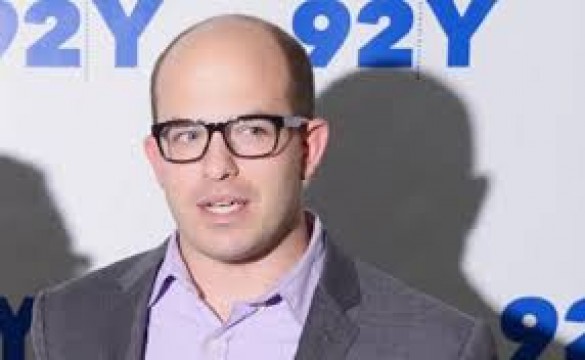 As CNN’s senior media correspondent, Stelter reports on trends, personalities, and companies across the media spectrum, from news to entertainment. He appears regularly on CNN/U.S., CNN International, CNN.com, CNNMoney.com, and across CNN’s vast mobile and social landscape.

Stelter started at CNN in November 2013. He was previously a media reporter for The New York Times. He covered television and digital media for the Business Day and Arts sections of the newspaper. In 2013 he published the New York Times best-selling book “Top of the Morning,” about the morning television rivalry between the “Today” show and “Good Morning America.”

In January 2004 Stelter created TVNewser, a blog covering the television news industry. At the time, he was a freshman at Towson University. He sold TVNewser to Mediabistro.com six months later and continued to run it until May 2007, when he graduated from Towson with a degree in mass communication with a concentration in journalism. He joined The Times two months later.

Stelter was featured in the 2011 documentary “Page One: Inside The New York Times.” He appears regularly on television and radio to talk about media issues. He also moderates panels at conferences and speaks on college campuses. He lives in the West Village of Manhattan with his fiance Jamie Shupak, the morning traffic anchor on NY1, the all-news cable channel in New York City. On Jamie’s food blog TV Dinner, he’s “B.”