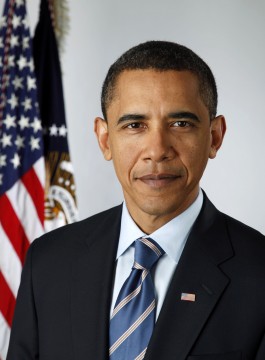 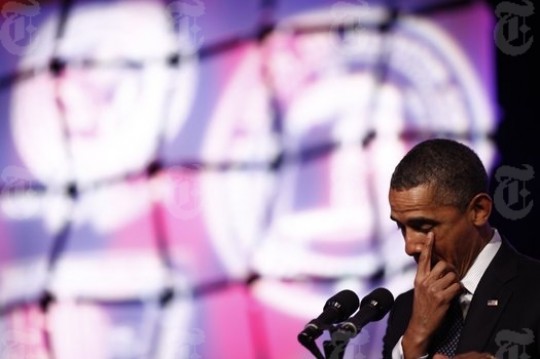 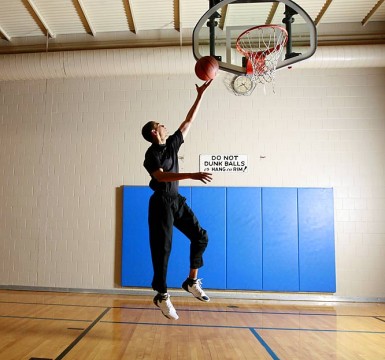 Employer
The White House
Position
President
Biography
President Obama was born in Honolulu, Hawaii on August 4th, 1961, to a father from Kenya and a mother from Kansas. Growing up, he was also raised by his grandfather, who served in Patton’s army, and his grandmother, who worked her way up from the secretarial pool to become vice president at a local bank.

After working his way through school with the help of scholarship money and student loans, President Obama moved to Chicago, where he worked as an organizer to help rebuild communities devastated by the closure of local steel plants.

He went on to Harvard Law School, where he was elected the first African-American president of the Harvard Law Review. After graduating, President Obama went on to lead one of the most successful voter registration drives in state history, and continued his legal work as a civil rights lawyer and a professor teaching constitutional law at the University of Chicago.

Barack Obama was first elected to the Illinois State Senate in 1996. During his time in Springfield, he passed the first major ethics reform in 25 years, cut taxes for working families, and expanded health care for children and their parents. Elected to the U.S. Senate in 2004, he reached across the aisle to pass the farthest-reaching lobbyist reform in a generation, lock up the world’s most dangerous weapons, and bring transparency to government by tracking federal spending online.

Barack Obama as sworn in as president on January 20th, 2009. He took office in the middle of the worst economic crisis since the Great Depression, at a time when our economy was losing 800,000 jobs a month. He acted immediately to get our economy back on track. Today, the private sector has added back more than 5 million jobs. There’s more work to do, but we’re on the right track.

In his first term, the President passed the landmark Affordable Care Act, helping to put quality health care within reach for more Americans. He ended the war in Iraq and is working to responsibly end the war in Afghanistan, passed historic Wall Street reform to make sure taxpayers never again have to bail out big banks, and cut taxes for every American worker—putting $3,600 back in the pockets of the typical family. He’s fought for equal rights and a woman’s right to make her own health decisions. And he’s made a college education more affordable for millions of students and their families.

The President believes an economy built to last starts with a strong and growing middle class—that’s why he has a plan to create jobs and restore economic security to working families. He’s been driven by the basic values that make our country great: America prospers when we’re all in it together, when hard work pays off and responsibility is rewarded, and when everyone—from Main Street to Wall Street—does their fair share and plays by the same rules.