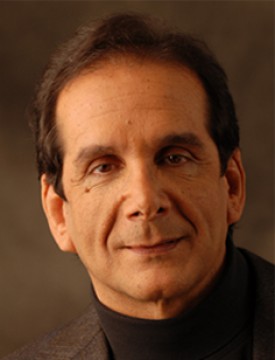 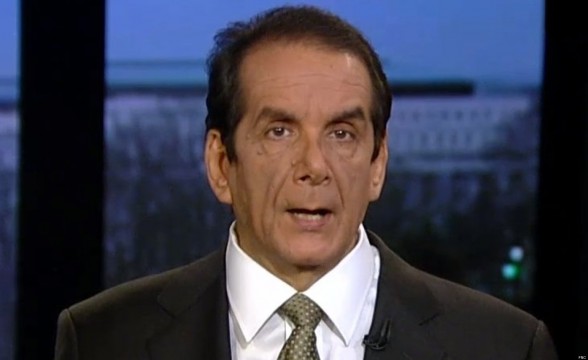 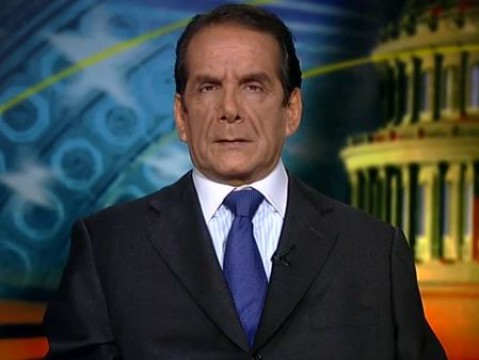 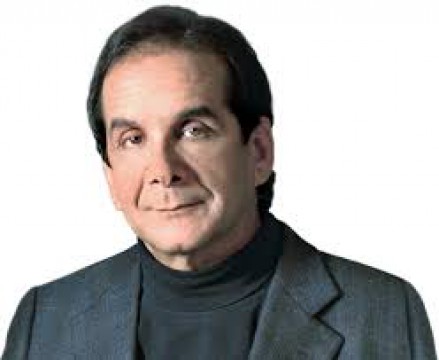 Krauthammer makes frequent appearances on Special Report with Bret Baier, The O’Reilly Factor and FOX News Sunday. He is an American Pulitzer Prize-winning syndicated journalist and physician as well as a contributing editor to The Weekly Standard and a weekly panelist on PBS’ Inside Washington. Additionally, Krauthammer joined The Washington Post in 1984, where he continues to write a weekly political column. He began his journalism career at The New Republic.

Prior to his career in journalism, Krauthammer served as a speech writer to Vice President Walter Mondale in 1980 and as chief resident in psychiatry at the Massachusetts General Hospital.

Throughout his career, Krauthammer has been a recipient of several awards, including the 2013 William F. Buckley Award for Media Excellence, the 1984 National Magazine Award for Essays and Criticisms, the 1987 Pulitzer Prize for commentary and the first annual Bradley Prize. Additionally, he is the author of “Things That Matter: Three Decades of Passions, Pastimes and Politics” and “Democratic Realism: An American Foreign Policy for a Unipolar World.”

Krauthammer graduated from McGill University with a B.A. in political science and economics. He went on to become a Commonwealth Scholar at Balliol College in Oxford and earned his M.D. from Harvard Medical School.