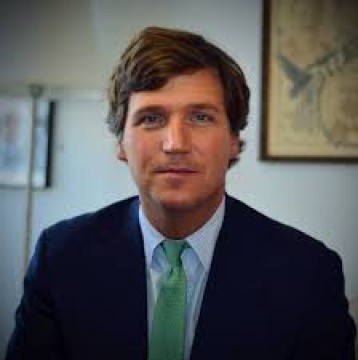 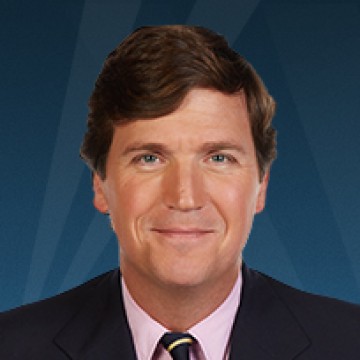 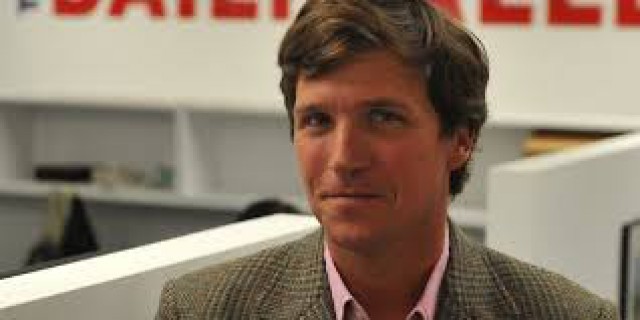 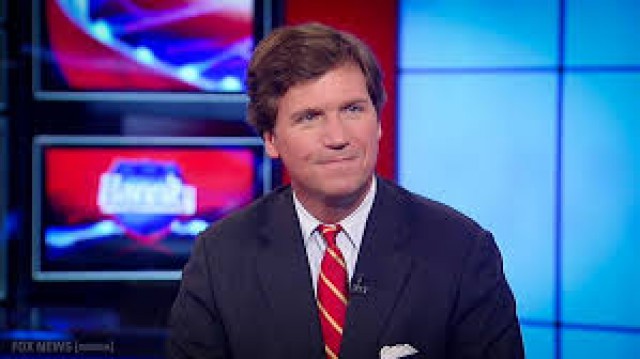 While at FNC, Carlson has provided live coverage of several political events, including immigration reform, the 2012 presidential election and the trial of former U.S. Senator John Edwards. He also produced an FNC special, “Fighting for Our Children’s Minds,” in 2010.

Prior to FNC, Carlson hosted, Tucker, on MSNBC from 2005-2008 and PBS’ Tucker Carlson: Unfiltered. He joined CNN in 2000 as its youngest anchor ever co-hosting The Spin Room and went on to become co-host of CNN’s Crossfire until its cancellation in 2005. In 2003, he wrote an autobiography about his cable news experience titled “Politicians, Partisans and Parasites: My Adventures in Cable News.” Additionally, Carlson serves as editor-in-chief of The Daily Caller, a political news website he launched in 2010.

Carlson graduated with a B.A. in history from Trinity College.