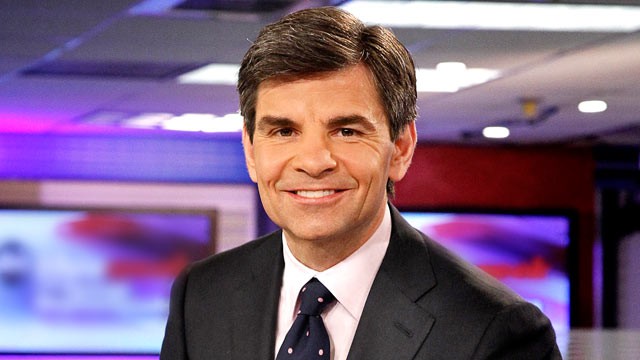 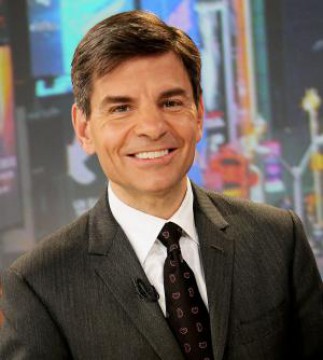 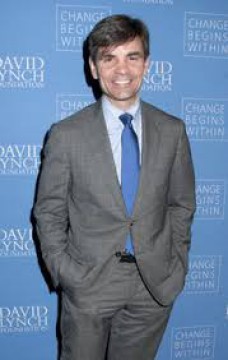 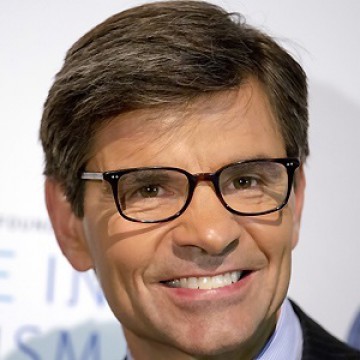 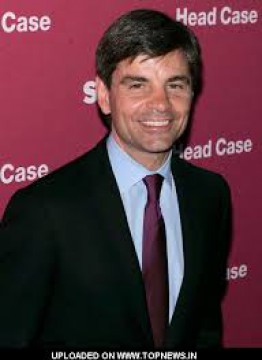 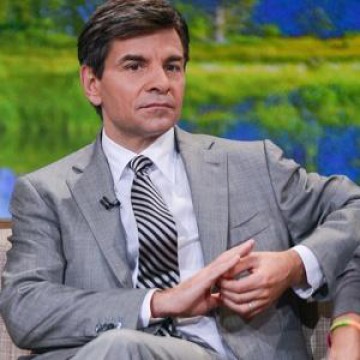 As Chief Anchor, Stephanopoulos leads the network’s coverage on all major live events and breaking news around the world.

For more than a decade his range and expertise have played a pivotal role at the network – garnering him two Emmys, a DuPont, a Murrow, and two Cronkite Awards.

Stephanopoulos joined ABC News in 1997 as an analyst for “This Week.” Prior to joining ABC News, he served in the Clinton administration as the Senior Advisor to the President for Policy and Strategy. He is the author of “All Too Human,” a No. 1 New York Times bestseller.

Stephanopoulos and his wife, Alexandra Wentworth, have two daughters, Elliott and Harper.