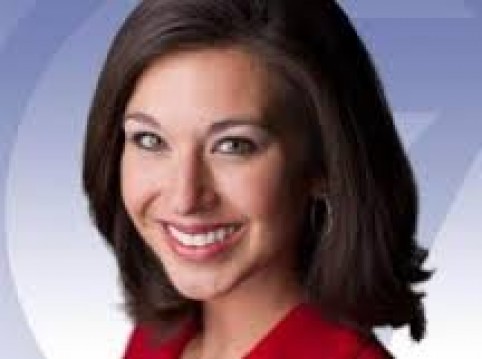 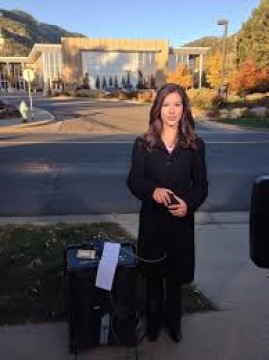 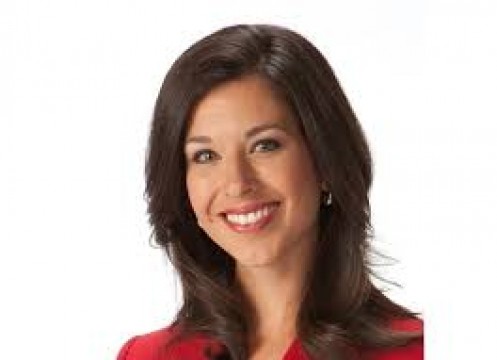 Employer
CNN
Position
Correspondent
Biography
Ana Cabrera is a correspondent for CNN based in Denver, Colorado.

Prior to joining CNN, Cabrera was an anchor for the top-ranked daily morning news program at KMGH-TV 7 News, the ABC affiliate in Denver, where she covered local and national news including the Aurora movie theater shooting, and the 2012 Denver Presidential Debate and election. She earned an Emmy Award for her in-the-field anchoring as a part of the 7 News morning team that was honored for its High Park Fire coverage in 2012. She and the 7 News morning team were also honored with the Associated Press TV and Radio Association’s Annual Mark Twain Award for Best Morning Show Broadcast in 2013.

From January 2005 to July 2009, Cabrera was an anchor and reporter at NBC affiliate KHQ-TV and FOX affiliate KAYU-TV in Spokane, Washington. Cabrera began her broadcasting career as an intern for Denver’s CBS affiliate KCNC-TV and KMGH-TV.

Cabrera currently serves on the Board of Directors of Mi Casa Resource Center and she served on the board of the American Cancer Society. She also speaks at local schools with students who are interested in a broadcasting career.

Cabrera is a graduate of the Edward R. Murrow College of Communication at Washington State University with degrees in Communication, and Foreign Languages and Cultures.