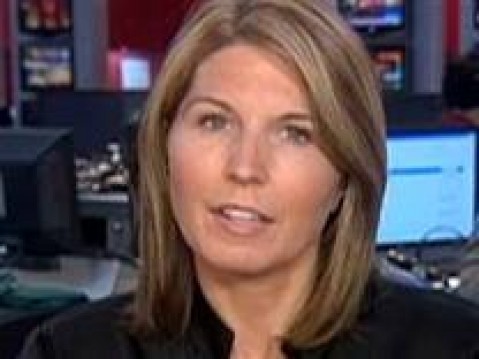 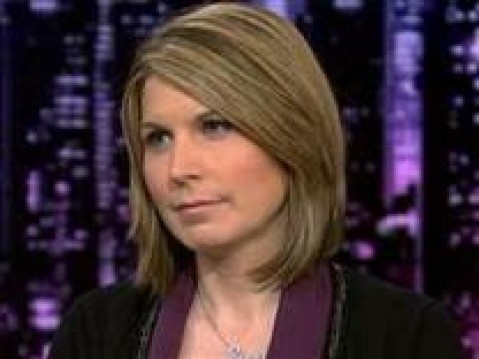 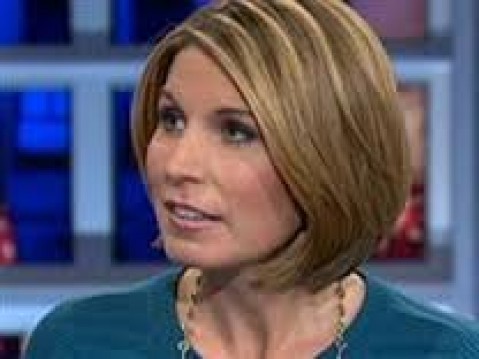 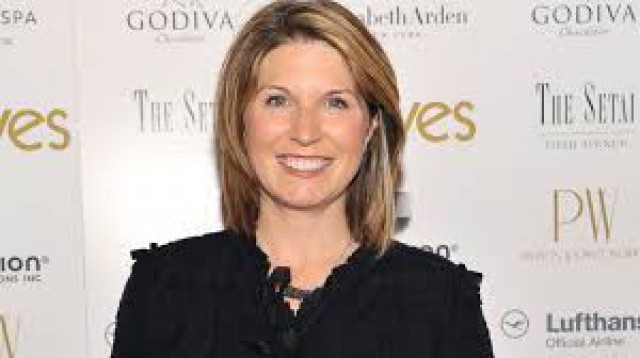 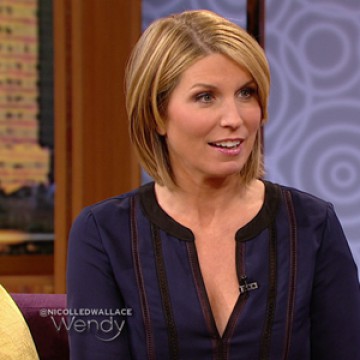 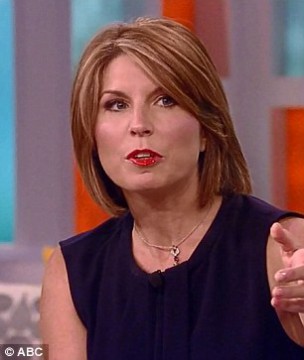 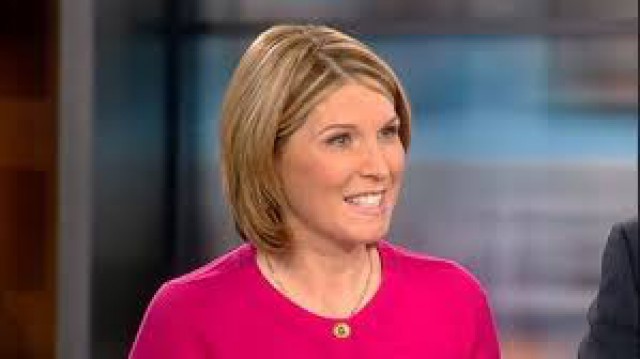 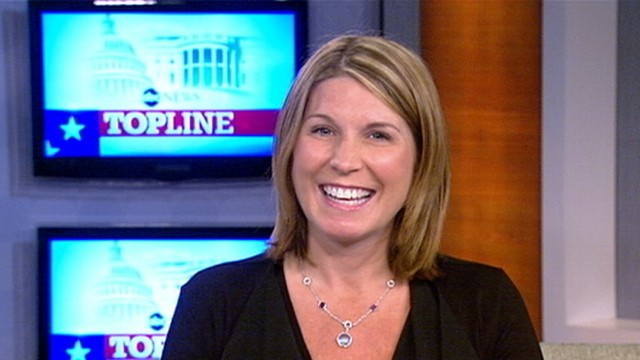 Wallace, who served as communications chief for George W. Bush’s White House and re-election campaign, was credited with “injecting a tremendous amount of realism” into White House deliberations. According to the Washington Post, she served as ‘a voice for more openness with reporters’ (Washington Post, June 28, 2006). The New York Times story announcing her presidential appointment carried the headline: ‘New Aide Aims to Defrost the Press Room’ (January 10, 2005). Wallace was described by former colleagues as ‘very persuasive in the halls of the West Wing.’

Wallace also served as senior advisor for the McCain-Palin campaign in 2008. She appeared frequently on network and cable news programs as the campaign’s top spokesman and defender.

Wallace is a California native and graduate of the University of California, Berkeley and Northwestern University’s Medill School of Journalism. She lives in New York City and Connecticut with her husband, Mark, a former Ambassador to the United Nations, their son, Liam, and their vizslas, Lilly and Honey.

She is also the author of the New York Times bestselling contemporary political novel, Eighteen Acres, and It’s Classified. Her third novel Madam President will be released in April 2015.