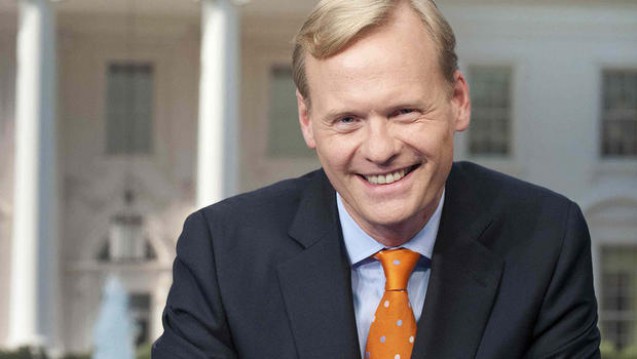 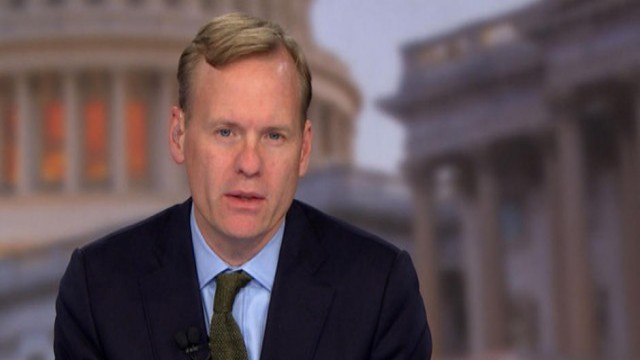 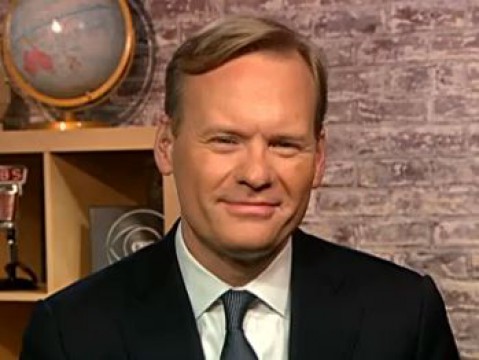 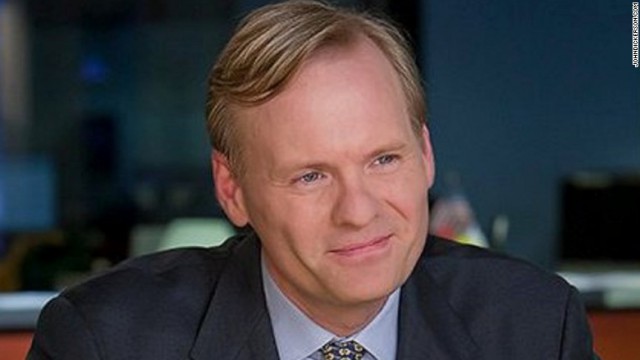 He is the author of two long-form series. The most recent is on presidential attributes which won the Ford Prize for Distinguished Reporting on the Presidency. Previously he wrote an in-depth series of articles about risk.

Dickerson has been a reporter in Washington for almost 20 years covering the White House, Congress and Economics. Before joining Slate, Dickerson covered politics for 12 years for Time magazine. His last four years he was the magazine’s White House correspondent covering the presidency of George W. Bush.

In 2004, the Washington Post wrote about his talent for asking questions: “The master of the game is John Dickerson of Time magazine, who has knocked Bush off script so many times that his colleagues have coined a term for cleverly worded, seemingly harmless, but incisive questions: “Dickersonian.” Maureen Dowd of the New York Times describes a 2008 conference call in which Dickerson asked Hillary Clinton’s advisers what foreign policy emergency had tested her which caused a pause “long enough to knit a sweater.”

Dickerson is the author of “On Her Trail,” (Simon and Schuster) about his mother, the late Nancy Dickerson, a pioneering newswoman who, in 1960, became CBS News’ first female correspondent. He is a regular guest on PBS’s Washington Week, NPR’s The Diane Rehm show and the Charlie Rose show and he has also written for the New York Times and Washington Post. A native Washingtonian, he graduated with distinction from the University of Virginia with a degree in English and a specialty in American Studies.