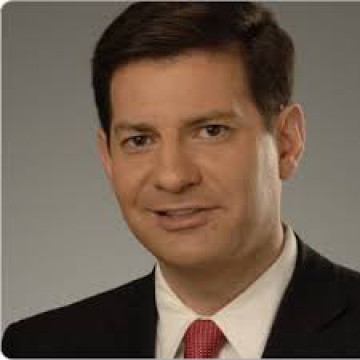 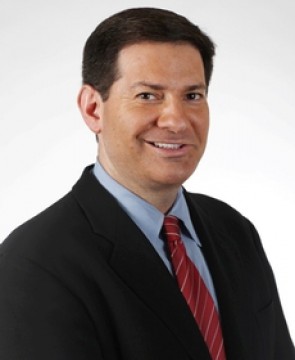 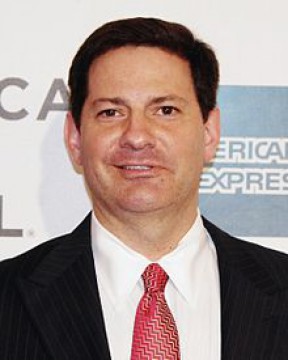 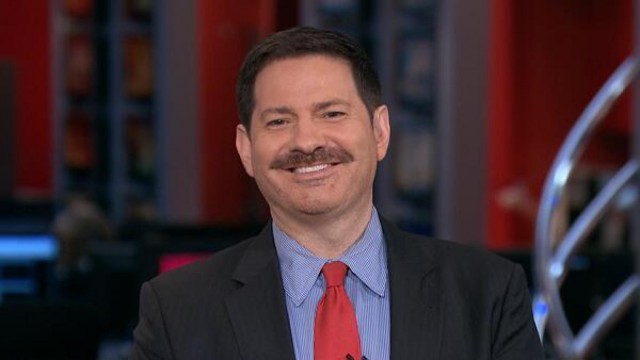 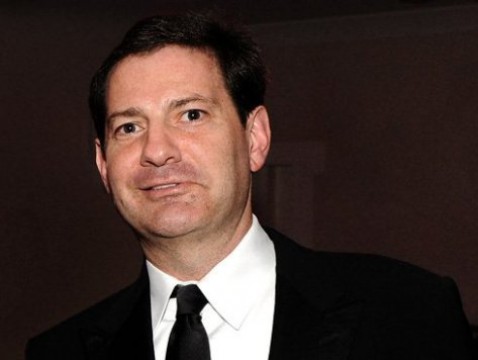 Prior to joining Bloomberg in 2014, Halperin served as editor-at-large and senior political analyst for TIME, covering politics, elections and government for the magazine and TIME.com. He was also the creator and author of TIME.com’s The Page, a news and analysis tip sheet reporting on current political stories, campaign ads, TV clips, videos and campaign reactions from every news source, along with Halperin’s own analysis.

Game Change received wide acclaim and HBO Films adapted the book for a movie which debuted in March 2012 to an impressive 2.1 million viewers, making it one of HBO’s most watched original movies ever. The film won five Emmy Awards and three Golden Globes, including outstanding TV movie or miniseries. HBO has also optioned the rights to Double Down: Game Change 2012.

Prior to joining TIME in April 2007, Halperin worked at ABC News for nearly 20 years, where he covered five presidential elections and served as political director from November 1997 to April 2007. In that role, he was responsible for political reporting and planning for the network’s television, radio and Internet political coverage. He also appeared regularly on ABC News TV and radio as a correspondent and analyst, contributing commentary and reporting during election night coverage, presidential inaugurations and State of the Union speeches.

At ABC, Halperin reported on every major American political story, including working as a full-time reporter covering the Clinton presidential campaign in 1992 and the Clinton White House. He also covered major non-political stories, such as the O.J. Simpson criminal trial and the Oklahoma City bombing.

Additionally, Halperin founded and edited the online publication The Note on abcnews.com, which was characterized as the most influential daily tip sheet in American politics by publications including The New Yorker, The New York Times, The Wall Street Journal and Vanity Fair.

Halperin received his BA from Harvard University and resides in New York City with Karen Avrich.