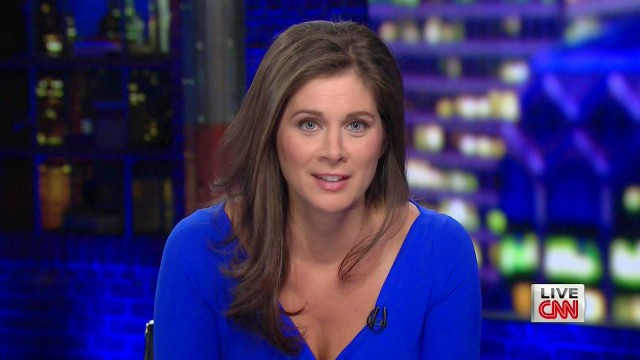 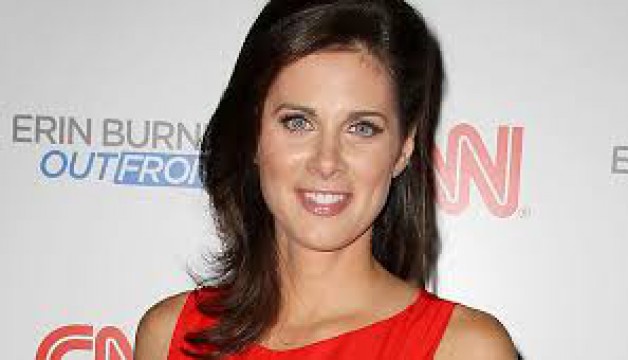 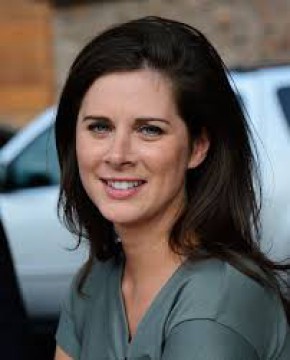 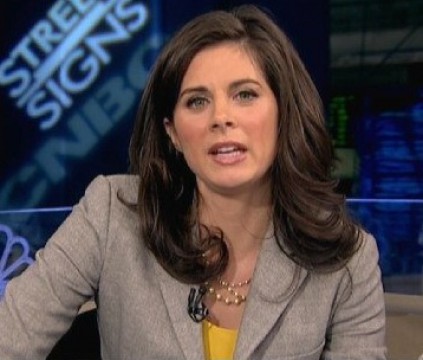 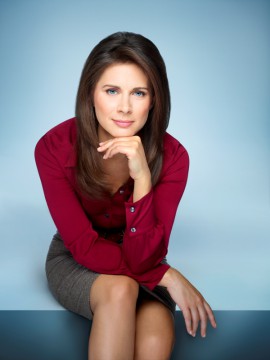 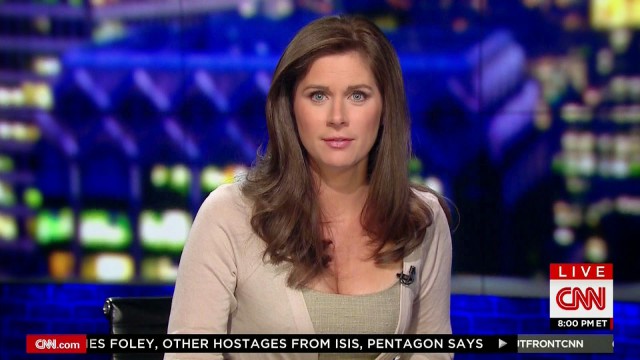 Employer
CNN
Position
Host
Biography
Erin Burnett is anchor of Erin Burnett OutFront, a nightly news program that reports on the people, places, and events that lead the global conversation. In her trademark casual and confident style, whether out on the road or in front of the headlines, Burnett delivers a show that is in-depth and curious.

Erin Burnett OutFront airs weeknights on CNN at 7 Eastern and CNNi at 9am Eastern.

Erin Burnett will also serve as the network’s Chief Business and Economics Correspondent. She joined CNN from CNBC where she anchored Street Signs and co-anchored Squawk on the Street from 2005 to 2011. During her tenure at CNBC, Burnett provided her viewers with in-depth and unbiased coverage of global financial news, with broadcasts from several continents including special reports from Iran, China, and Cairo during the Egyptian revolution. Burnett also produced and anchored several documentaries: India Rising: The New Empire, City of Money and Mystery, The Russian Gamble, On Assignment: Iraq, and Dollar and Danger: Africa, The Final Frontier.

In addition to her anchor role at CNBC, Burnett also reported for MSNBC’s Morning Joe, NBC Nightly News, and Meet the Press. She also substitute anchored the Today Show for Meredith Vieira and appeared on NBC’s popular primetime series The Apprentice as a boardroom advisor to Donald Trump.

Erin Burnett began her career at Goldman Sachs as an investment banker, but soon followed her passion for journalism and joined CNN’s Moneyline. She left her position as a writer on the program to serve as vice president at Citigroup, building an online media business. Following Citigroup, Burnett joined Bloomberg Television as Stocks Editor and anchor.

Burnett is a member of the Council on Foreign Relations, and was selected as one of Fortune magazine’s Top 40 under 40.