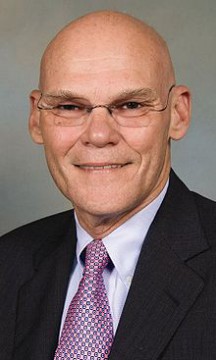 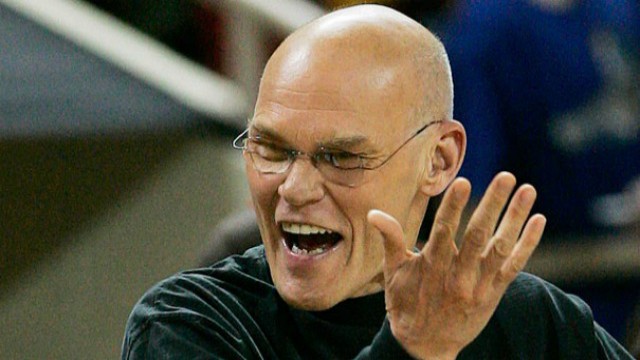 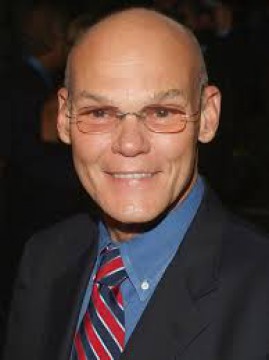 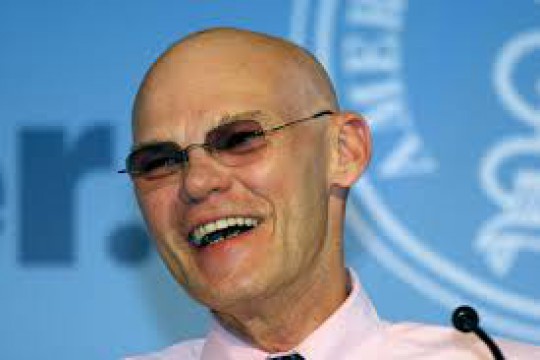 With an extensive career in the political arena, Carville notably surfaced on the national scene when he was the lead strategist in the successful 1992 presidential campaign for former President Bill Clinton. His work on the campaign, as depicted in the Academy Award-nominated film The War Room, led the American Association of Political Consultations to name him Campaign Manager of the Year in 1993. When Clinton was elected to office, Carville continued to serve as a senior political adviser.

During the last decade, Carville transitioned his work from domestic political campaigns to foreign consulting and eventually television, serving as a political contributor to CNN. He was also a co-host of the original Crossfire from 2002 until its cancellation in 2005.

Prior to working for Clinton’s campaign, Carville and his consulting firm, Carville & Begala, also played active roles in the electoral successes of Harris Wofford for Senate in Pennsylvania (1991), Zell Miller for Governor in Georgia (1990), Robert P. Casey for Governor in Pennsylvania (1990), and Frank Lautenberg for his Senate re-election in New Jersey (1998). Before his career in politics, Carville worked as a litigator at a Baton Rouge law firm, as a teacher and also served in the U.S. Marine Corps.

Currently a political science professor at Tulane University, Carville is also the author of several books, including the most recent one published earlier this month, “Love & War: Twenty Years, Three Presidents, Two Daughters and One Louisiana Home,” which he co-authored with his wife, Republican strategist Mary Matalin. Carville earned a B.A. and J.D. from Louisiana State University.