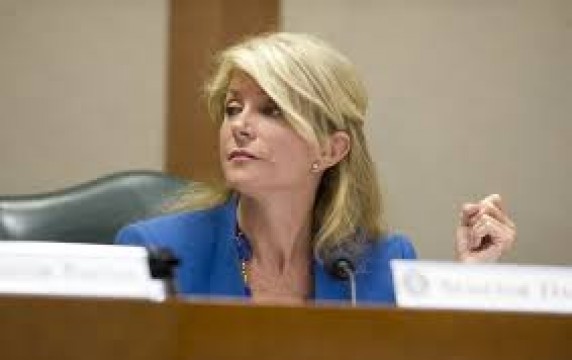 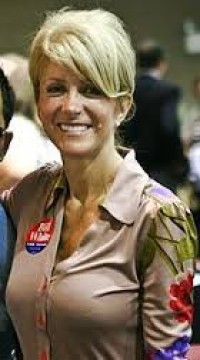 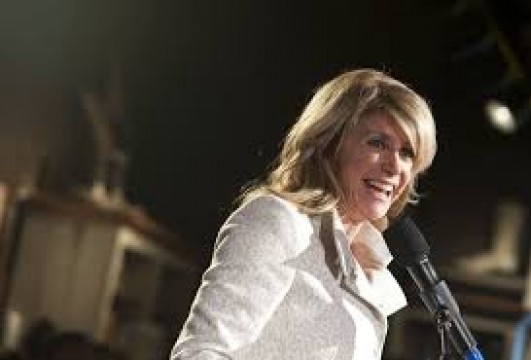 Employer
Texas Senate
Position
Senator
Biography
Wendy Russell Davis (born May 16, 1963) is an American lawyer and Democratic politician from Fort Worth, Texas who represents District 10 of the Texas Senate. She previously served on the Fort Worth city council. On June 25, 2013, Davis held a filibuster to block Senate Bill 5, legislation that would create new abortion regulations in Texas. The filibuster lasted for ten hours and played a major role in Senate Democrats' successful efforts to delay passage of the bill beyond the midnight deadline for the end of the legislative session.