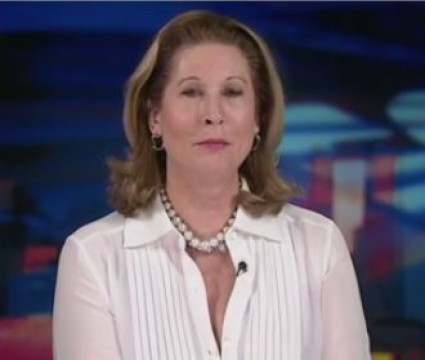 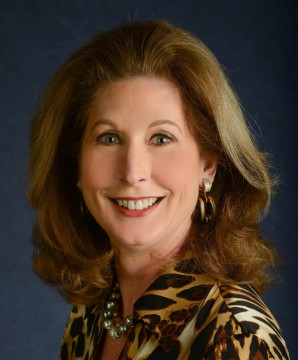 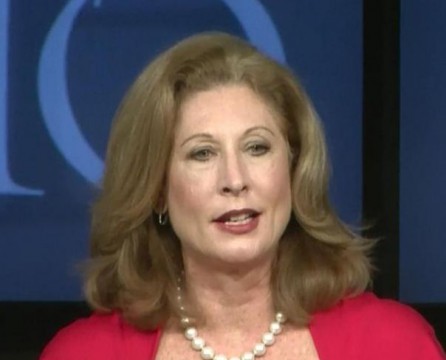 Employer
Department of Justice (Fmr.)
Position
Federal Prosecutor (Fmr.)
Biography
Sidney Powell served in the Department of Justice for ten years in Texas and Virginia and has devoted her private practice to federal appeals for the past twenty years. She was the youngest Assistant United States Attorney in the country when she was appointed. Later, she became Chief of the Appellate Section for the Western and Northern Districts of Texas. She is a Fellow of the American Academy of Appellate Lawyers and served as its President. Recognized by her peers as a “Super Lawyer” and named as one of the “Best Lawyers in America” for years, she has been lead counsel in more than 500 appeals in the United States Court of Appeals for the Fifth Circuit, resulting in more than 180 published opinions, and was President of the Bar Association of the Fifth Federal Circuit. Powell’s briefs have long been featured as samples for practitioners. She also writes for the New York Observer, the NRO, and Fox News. Her articles have appeared on Drudge, Breitbart, Investors Business Daily, NewsMax, and in countless other publications. She has appeared frequently on Book TV, NewsMax TV, Fox and many radio shows.
In Licensed to Lie, Powell leads readers through the disturbing events, missteps, cover-ups, malfeasance, and corruption of justice that have caused her to question the system she has been committed to for over thirty years. With the narrative style of a legal thriller, this true story captures the drama of the law, the real human costs and consequences of the corruption of justice, and cautions for anyone facing the Department of Injustice.