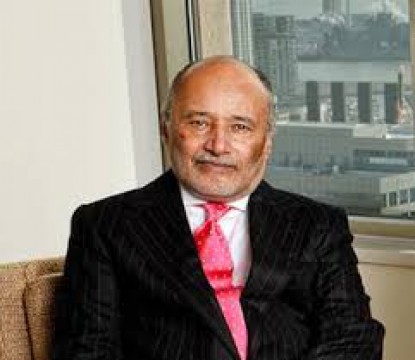 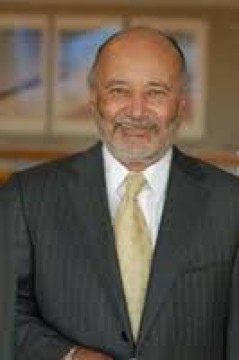 Employer
Self-employed
Position
Attorney
Biography
Judge William H. ‘Billy’ Murphy, Jr. is the founder and a senior partner of Murphy, Falcon & Murphy in Baltimore. In addition to his active trial work and ongoing caseload, Judge Murphy also serves as the informal elder statesman of the firm.

In the courtroom, he’s known as an expert litigator with a calm and calculated approach for getting to the truth. Ask those who know him best to describe the man leading many of Murphy, Falcon & Murphy’s most complex cases and the words you’ll hear most frequently are imaginative, leader, calm, and team builder.

Judge Murphy is most energized when battling the powerful to protect the rights of the innocent and under-represented. Judge Murphy is legendary among trial attorneys, known for his creative and systematic approach to commanding any situation in court. At every turn, he has been able to out-strategize, out-organize and simply out-work his opponents. His exceptional ability to cross-examine any witness has led him to countless victories.

His 1998 victory for boxing promoter Don King became a legendary case in sports history and garnered wide-spread attention throughout the nation. In a case of wire fraud charges brought on by UK-based bank, Lloyd’s of London, Judge Murphy defended Mr. King’s participation in fraudulently claiming $350,000 of refunds from a cancelled boxing match. Through his extensive knowledge on the case and fearless cross-examination of Mr. King’s former accountant, all nine counts were ultimately dismissed.

In 2008, Judge Murphy and his team at Murphy, Falcon & Murphy reached a $54 million settlement with Constellation Energy on behalf of homeowners in the Baltimore area whose private drinking wells were contaminated by coal ash.

In August 2010, he and his team of attorneys represented 23 plaintiffs who were awarded $34.33 million in damages after a Baltimore City jury found that they had been permanently injured in a carbon monoxide release at an Inner Harbor restaurant.

Judge Murphy was 14 when he first started organizing in his community. In 1950s Baltimore, an incinerator in the historically African American community of Cherry Hill was posing a public health crisis in the neighborhood. Residents’ calls for action were routinely dismissed by the prevailing city powers, but thanks to young Judge Murphy’s restless organizing, the incinerator closed less than a year after he became involved. This incident speaks volumes about the kind of attorney Mr. Murphy was to become.

After a pioneering career as an undergraduate engineering student at the Massachusetts Institute of Technology and early jobs at a leading aerospace company, Judge Murphy decided to continue his family’s heritage of service through the legal profession back home in Baltimore. In 1966, he entered the University of Maryland School of Law.

After ten years of building a thriving practice as a superstar attorney, he successfully ran for judge of the Circuit Court for Baltimore City in 1980. In 1983 he resigned and returned to his true passion: litigation. He has been perfecting this craft ever since.