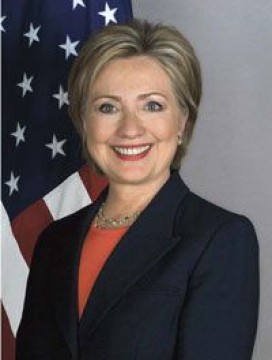 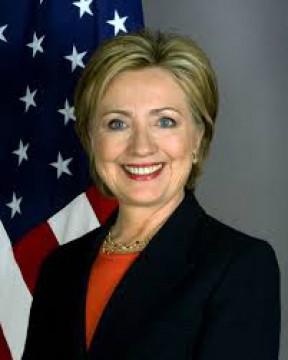 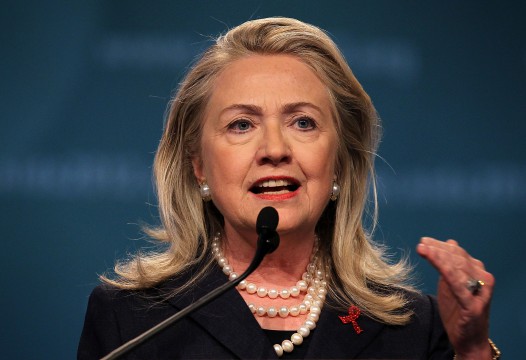 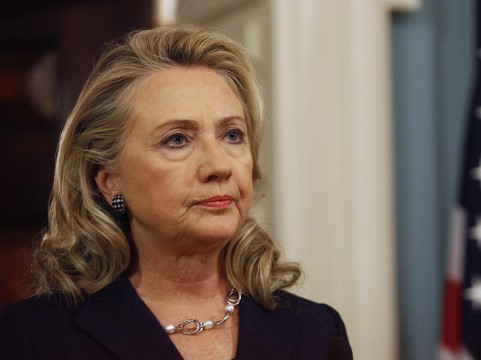 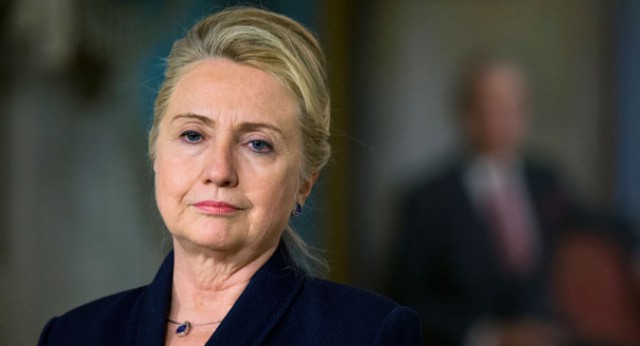 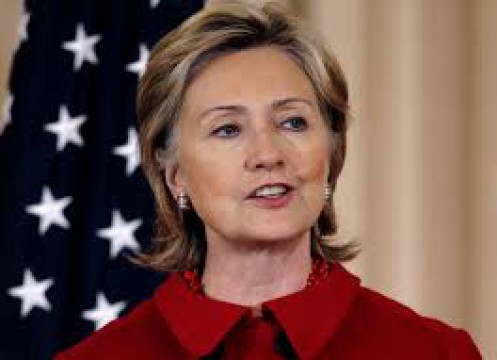 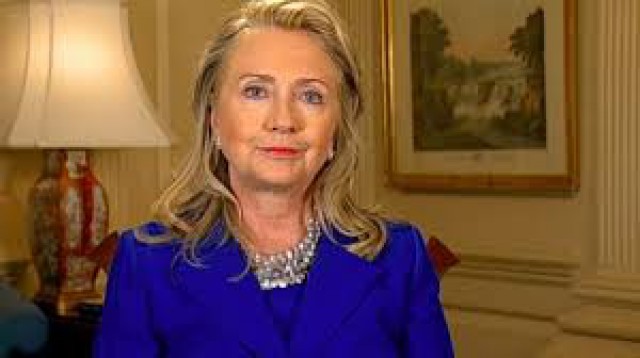 As a young woman, Hillary was active in young Republican groups and campaigned for Republican presidential nominee Barry Goldwater in 1964. She was inspired to work in some form of public service after hearing a speech in Chicago by the Reverend Martin Luther King Jr., and became a Democrat in 1968.

Hillary attended Wellesley College, where she was active in student politics and was elected senior class president before graduating in 1969. She then attended Yale Law School, where she met Bill Clinton. After graduating with honors in 1973, she went on to enroll at the Yale Child Study Center, where she took courses on children and medicine and completed one year of post-graduate study.

During her summers as a college student, Hillary worked at a variety of jobs. In 1971, she first came to Washington, D.C. to work on U.S. Senator Walter Mondale’s subcommittee on migrant workers. In the summer of 1972, she worked in the western states for the campaign of Democratic presidential nominee George McGovern.

In the spring of 1974, Rodham became a member of the presidential impeachment inquiry staff, advising the Judiciary Committee of the House of Representatives during the Watergate scandal. After President Richard M. Nixon resigned in August, she became a faculty member of the University of Arkansas School of Law in Fayetteville, where her Yale classmate and boyfriend Bill Clinton was teaching as well.