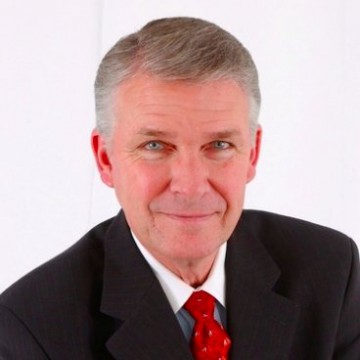 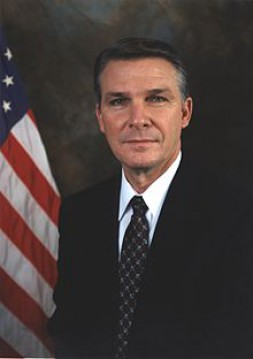 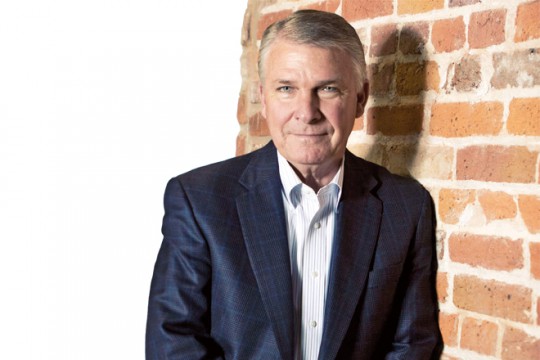 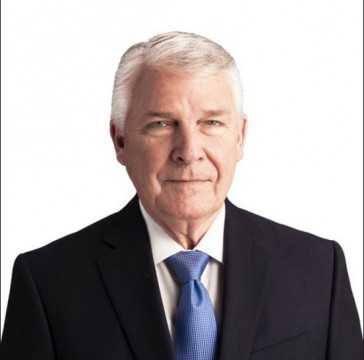 Employer
Witt Global Partners
Position
CEO
Biography
James Lee Witt is a former White House cabinet member and director of FEMA. He currently serves as senior advisor to fortune 500 companies and government leaders around the world. He recently provided strategic counsel to the top European executives of a major multi-national corporation. He is recognized for his leadership and expertise in business continuity as well as crisis and emergency management.

He is held in high esteem by members of Congress on both sides of the isle, who often seek his guidance and counsel on major policy issues. He is known for his ability to plow through the haze and tension and bring people together to develop common sense solutions to the most complex issues.

He has advised many government leaders and chief executive officers for companies large and small around the world. When BP was sinking fast in a sea of discontent and distrust, the newly appointed CEO sought advice from James Lee above all other consultants working with the company during the crisis. He remained BP’s senior advisor as the public opinion slide began to turn.

James Lee is perhaps best known for the credit he received for turning FEMA from an unsuccessful bureaucratic agency to an internationally acclaimed all-hazards disaster management agency. His leadership abilities have been praised by such organizations as the Council for Excellence in Government, Harvard University’s Kennedy School of Government and the National Association of Broadcasters.