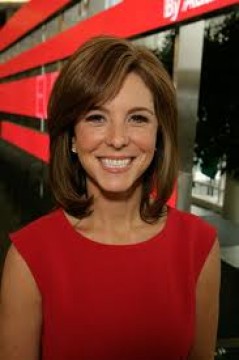 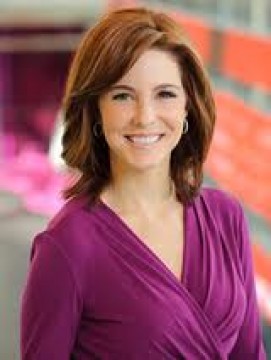 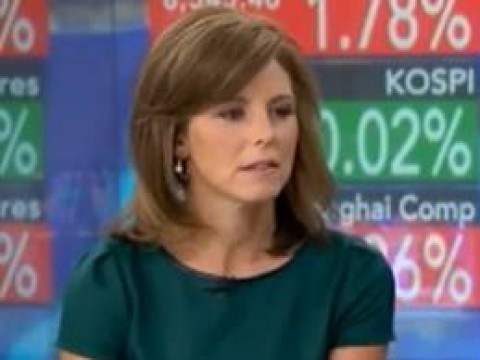 Prior to joining Bloomberg, Ruhle served as a managing director in Global Markets Senior Relationship Management at Deutsche Bank. There, she oversaw relationships for some of Deutsche Bank's largest hedge fund clients. Previously, Ruhle was a top producing salesperson at the firm, covering multi-strategy hedge funds.

Ruhle plays an active role in women's leadership and business leader development. She founded the Corporate Investment Bank (CIB) Women's Network and co-chaired the Women on Wall Street (WOWS) steering committee. Ruhle is also a member of the board of trustees for Girls Inc. New York and the I-Mentor Corporate Advisory Board. She is a member of 100 Women in Hedge Funds, The Women's Bond Club, and a member of the corporate council of the White House Project, a not-for-profit organization working to advance women in business, government, and media. She also serves on the board and advises for "React To Film," an issue-based documentary film series.

Ruhle began her career at Credit Suisse. There, she was the highest producing credit derivatives salesperson in the U.S. Stephanie earned her bachelor's degree in international business from Lehigh University. Under her major, Stephanie studied in Guatemala, Italy, and Kenya.