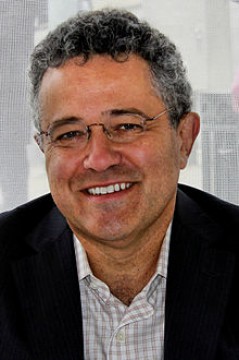 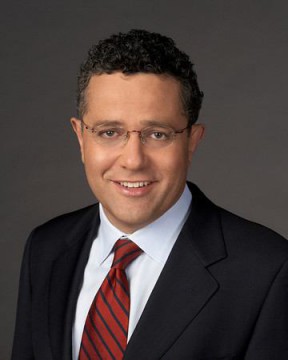 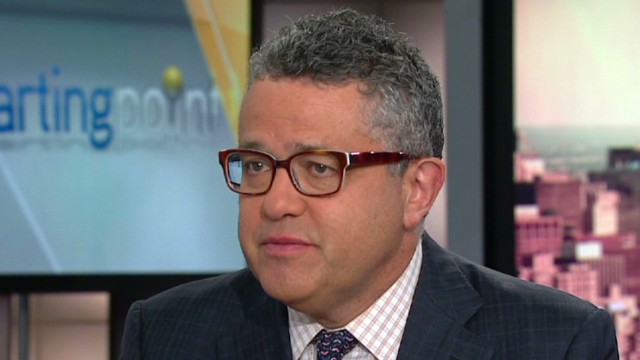 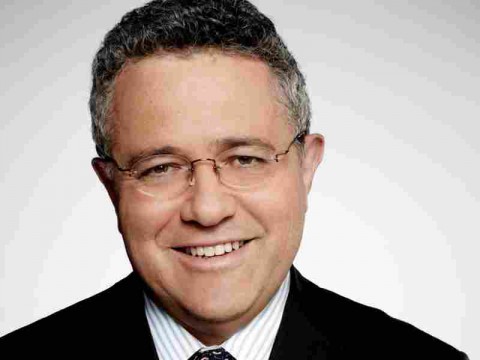 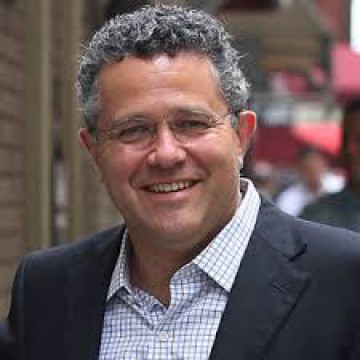 Toobin joined CNN from ABC News, where, during his six-year tenure as a legal analyst, he provided legal analysis on the nation’s most provocative and high profile cases, including the O.J. Simpson civil trial and the Kenneth Starr investigation of the Clinton White House. Toobin received a 2001 Emmy Award for his coverage of the Elian Gonzales custody saga.

Toobin is a staff writer at The New Yorker and has been covering legal affairs for the magazine since 1993. He has written articles on such subjects Attorney General John Ashcroft, the 2001 dispute over Florida’s votes for president, the Paula Jones sexual harassment case, Supreme Court Justice Clarence Thomas and the trial of Timothy McVeigh. His article, An Incendiary Defense, published in the July 25, 1994, issue of the magazine, broke the news that the O.J. Simpson defense team planned to accuse Mark Fuhrman of planting evidence and to play “the race card.”

Previously, Toobin served as an assistant U.S. attorney in Brooklyn. He also served as an associate counsel in the Office of Independent Counsel Lawrence E. Walsh, an experience that provided the basis for his first book, Opening Arguments: A Young Lawyer’s First Case—United States v. Oliver North.

Toobin has written several critically acclaimed, best-selling books including A Vast Conspiracy: The Real Story of the Sex Scandal that Nearly Brought Down a President; The Run of His Life: The People v. O.J. Simpson; and Too Close to Call: The 36-Day Battle to Decide the 2000 Election. All three books were published by Random House.

His most recent book, The Nine: Inside the Secret World of the Supreme Court, was published by Doubleday and spent more than four months on the New York Times best-seller list and earned the 2008 J. Anthony Lukas Prize for Nonfiction from the Columbia Graduate School of Journalism and the Nieman Foundation for Journalism at Harvard University.