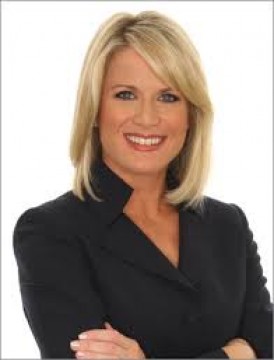 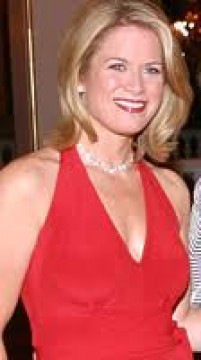 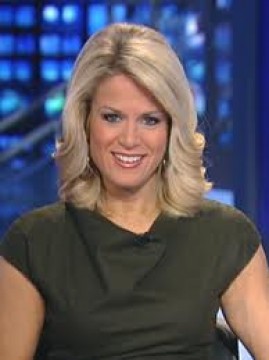 MacCallum most recently co-hosted FNC’s coverage of the Royal Wedding live from Buckingham Palace. During her tenure with FNC, MacCallum anchored major international and national stories, including: Hurricane Katrina, the funeral coverage of Pope John Paul II, and the 2004 presidential election. She also notably secured a rare interview with First Lady Laura Bush, and reported live from numerous Election 2004 events, including the Republican National Convention in New York and the Democratic National Convention in Boston.

Prior to FNC, MacCallum served a variety of positions at NBC from 1997 to 2003. She was co-anchor of CNBC’s "Morning Call" with Martha MacCallum and Ted David and was the anchor of CNBC’s "Checkpoint," an evening news program focusing on the war against terror and the Iraqi war. A frequent contributor to MSNBC’s "The News with Brian Williams," NBC’s "Today," NBC affiliates and CNBC World, MacCallum also created the series "Inside the Business" for Business Center. In 1997 and 2003, MacCallum was the recipient of the American Women in Radio and Television award for her reporting.

Before joining CNBC, MacCallum was an anchor and reporter for WBIS-TV, a sports and business network in New York in 1996. Prior to that, she was a business correspondent at Wall Street Journal Television where she anchored "The Wall Street Journal Report," "World Market Outlook" and "Business USA" from 1991-1996.

MacCallum began her career as a reporter for Corporate Finance magazine. She earned a bachelor’s degree from St. Lawrence University.