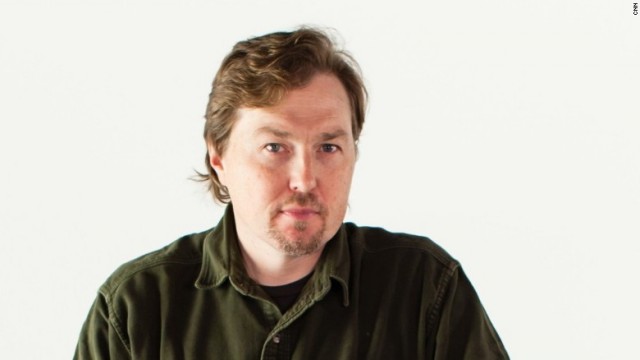 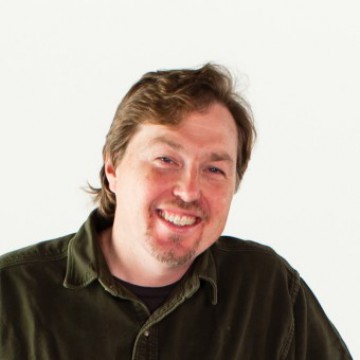 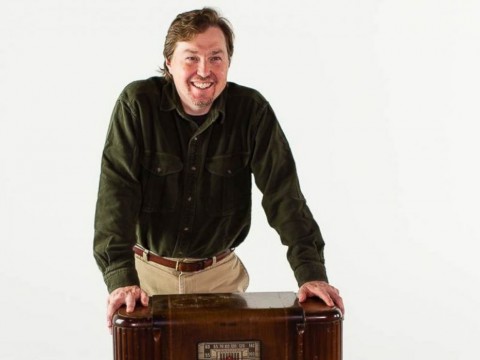 Brand and OMI produced the advertising that helped Bobby Jindal become the first Indian-American governor in the nation and made ads that helped Senator Scott Brown shock the political world with his upset victory in Democrat-dominated Massachusetts.

Brad’s ads in the 2009 Virginia Governor’s race were called “devastatingly effective” by the Washington Post and his signature ad for Ron Johnson’s campaign was recognized as the best of 2010 in any campaign by the Wall Street Journal. Brad’s positive ads often employ an off-beat, understated style that has been called by USA Today’s ad critic as “jazzy, edgy, and hip – everything you don’t expect in politics.”

In 2008, Brad was chosen to lead the Republican National Committee’s $50 million dollar Presidential independent expenditure and before that was a media strategist for Mitt Romney’s campaign.

Prior to founding OnMessage Inc. with partners Curt Anderson and Wes Anderson, Brad was a partner in the Todd & Castellanos Creative Group along with veteran GOP adman Alex Castellanos.

Outside the candidate arena, Todd has devoted years to advancing the cause of school choice and he has provided strategic and brand-building advice for professional sports teams and the National Rifle Association. Away from politics, Brad founded Coach to Cure MD, a national charity project involving America’s college football coaches to raise awareness and research dollars for Duchenne Muscular Dystrophy.

Todd, 40, holds a Master’s degree from the University of Missouri School of Journalism and a Bachelor’s Degree from Rhodes College. A fifth-generation native of Roane County in East Tennessee, Brad and his wife Elizabeth now live in Old Town Alexandria, Virginia and have two toddlers, Blair and Coleman.