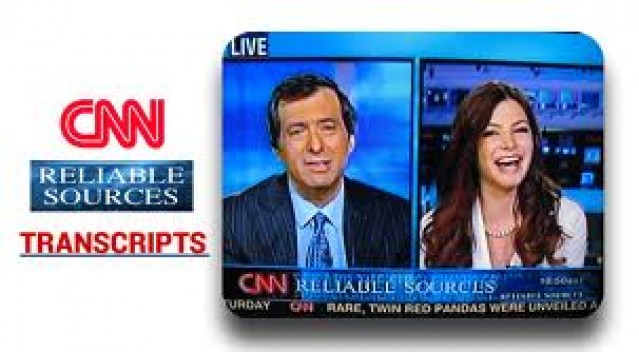 Station
CNN
URL
http://www.cnn.com.ph/CNN/Programs/reliable.sources/index.html
Info
“Reliable Sources” is a weekly show on CNN, focusing on analysis of the American news media. It was initially created to cover the media’s coverage of the Persian Gulf War, but has since also covered the media’s coverage of the Valerie Plame affair, the War in Iraq, the outing of Mark Felt as Deep Throat, and many other events and internal media stories. From 1992 to 2009, it was broadcast as a stand-alone program, but on January 18, 2009, Reliable Sources became a segment during CNN’s new Sunday morning political program “State of the Union with John King,” although it remained hosted by Kurtz and retained its timeslot. In January 2010, after John King left the show, “Reliable Sources” was re-spun off as its own show, moving back one hour in the process.

Featuring Howard Kurtz, “Reliable Sources” reviews the coverage of the news stories of the past week by the media, in addition to news about the news media behind the scenes, all with a constantly changing group of online, print, and broadcast journalists. The segments also feature some one-on-one interviews with journalists taking part in a news event or covering a story, such as Bob Woodruff after his return to ABC News in February 2007 after his severe injuries in Iraq on January 29, 2006.