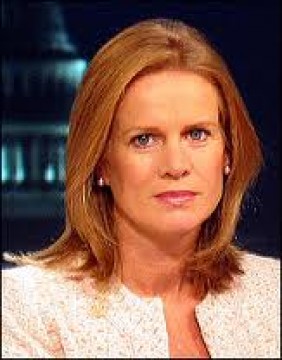 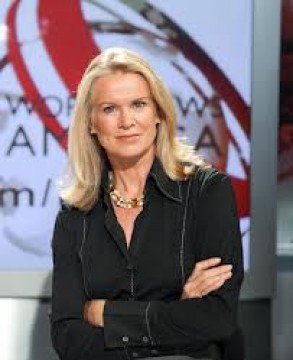 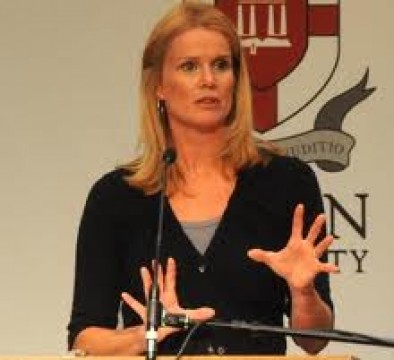 Employer
BBC
Position
Anchor
Biography
Katty's career with the BBC began in Zimbabwe in 1990 where she filed radio reports for the Africa Service of BBC World Service radio. She went on to work as a BBC correspondent in London, and later Tokyo.

She settled in Washington in 1996 where she took some time out of broadcast journalism to join The Times Washington bureau before returning to the BBC in 2002.

From Washington, Katty has covered sex scandals in the Clinton administration, three presidential elections as well as wars in Kosovo, Afghanistan, and Iraq. She was at the Pentagon just 20 minutes after a hijacked airplane flew into the building on 11 September 2001 -- one of her most vivid journalistic memories is of interviewing soldiers still visibly shaking from the attack.

She is the co-author of the New York Times best seller "Womenomics." Katty grew up all over the Middle East, where her father was posted as a British diplomat. She studied modern languages at Oxford and is a fluent French and Italian speaker with some "rusty Japanese."

Katty juggles her journalism with raising four children with her husband, a consultant.