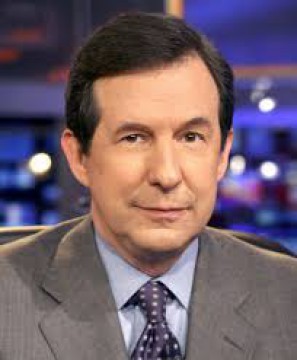 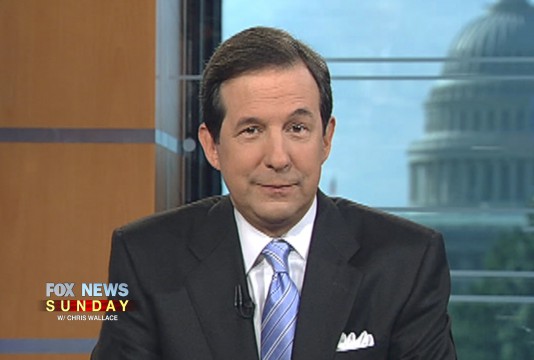 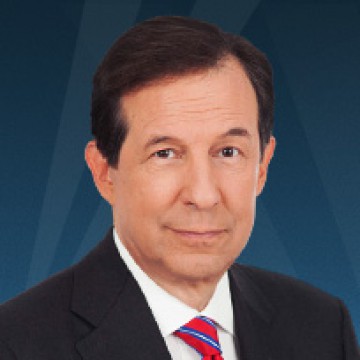 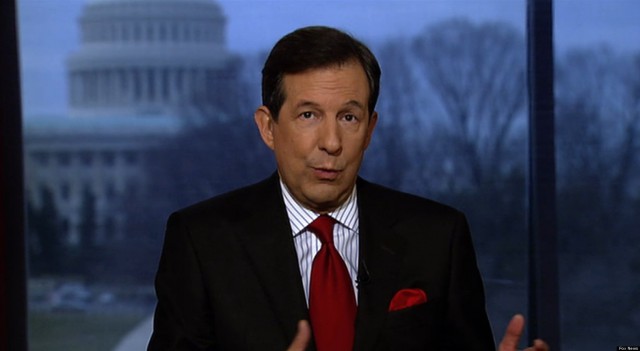 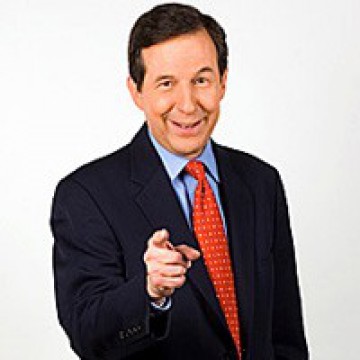 Employer
CNN+
Position
Anchor
Biography
Chris Wallace is an anchor for CNN+, where he hosts weekday show Who’s Talking to Chris Wallace?. Praised as an “equal opportunity inquisitor” by The Boston Globe and “an aggressive journalist,” “sharp edged” and “solid” by The Washington Post, Wallace’s new CNN+ show will feature interviews with newsmakers across politics, business, sports and culture.

Wallace joins CNN after more than 50 award-winning years in broadcasting, including 18 years with Fox News where he was the anchor of Fox News Sunday. Throughout his almost two decades at FOX, Wallace participated in coverage of every major political event, secured numerous high-profile interviews with dignitaries and U.S leaders, covered five presidential elections, and interviewed every president since George H.W. Bush. Wallace was chosen by the Commission on Presidential Debates to moderate the first presidential debate of the 2020 election season. In 2016, Wallace became the first journalist from FOX to moderate a general election presidential debate, and in August 2015, Wallace co-moderated the first GOP presidential debate of the 2016 election cycle along with the network’s second and third debates.

Wallace has won every major broadcast news award for his reporting, including three Emmy Awards, the DuPont-Columbia Silver Baton, the Peabody Award and the Sol Taishoff Award for Broadcast Journalism, which was awarded to him by the National Press Foundation. Most recently, he received the Panetta Institute’s 2021 Jefferson-Lincoln Award. In 2020, he was honored with the Poynter Medal for Lifetime Achievement in Journalism and was named #1 on Mediaite’s Most Influential in News Media for his “clear-eyed reporting, analysis and commentary throughout the year.” Wallace also received the ICFJ Founders Award for Excellence in Journalism for “his unbiased, piercing approach to interviews.” In 2013, Wallace earned the Paul White Award for lifetime achievement and service to electronic journalism from the Radio Television Digital News Association.

Wallace is also The New York Times bestselling author of Countdown bin Laden: The Untold Story of the 247-Day Hunt to Bring the Mastermind of 9/11 to Justice and Countdown 1945: The Extraordinary Story of the Atomic Bomb and the 116 Days That Changed the World.

Before joining FOX, Wallace worked at ABC News for 14 years where he served as the chief correspondent for Primetime and a substitute host for Nightline. Prior to ABC, Wallace was NBC’s chief White House correspondent and moderated Meet the Press, making him the only person to have hosted two Sunday talk shows. He also anchored the Sunday edition of NBC Nightly News. A graduate of Harvard University, Wallace began his career as a city hall reporter for The Boston Globe.