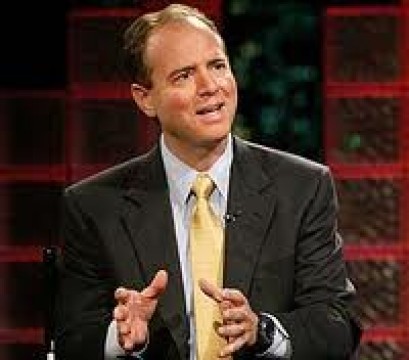 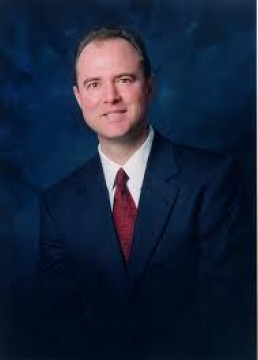 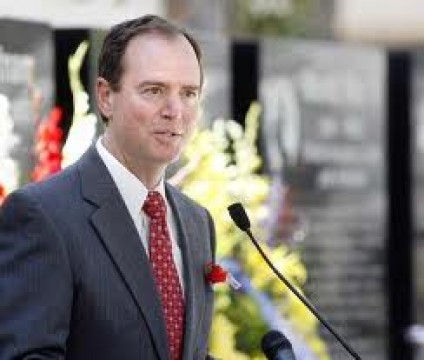 Employer
U.S. Congress
Position
Congressman
Biography
Adam Bennett Schiff (born June 22, 1960) is the U.S. representative for California’s 28th congressional district. He has served in Congress since 2001. He is a member of the Democratic Party. The district, which was numbered as the 27th District during his first term and the 29th from 2003 to 2013, includes Alhambra, Altadena, San Gabriel, Burbank, Glendale, South Pasadena, Temple City, Monterey Park, and Pasadena.

In 2007, he became a member of the House Appropriations Committee.