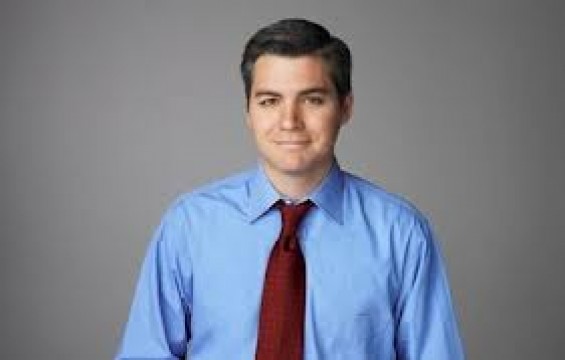 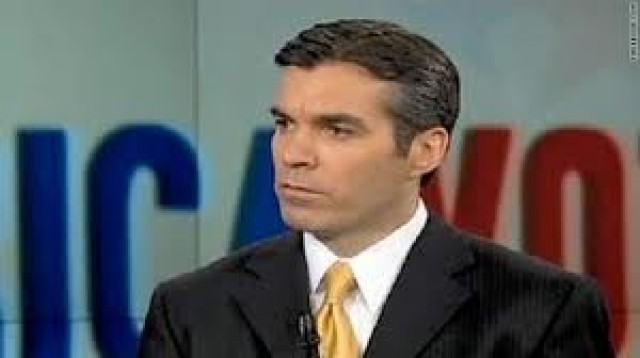 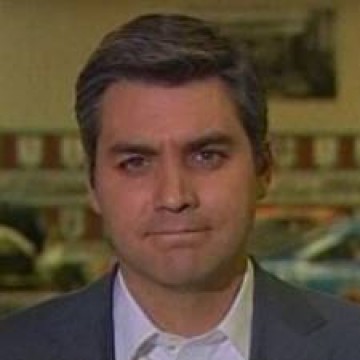 Acosta began his professional career in radio. His first job was with WMAL in Washington, D.C.. In 1994, Acosta left WMAL and entered television, joining WTTG-TV as a desk assistant. In 1995, Acosta moved in front of the camera, becoming a reporter and substitute anchor at WBIR-TV in Knoxville, Tennessee. He remained in that job until 1998.

From 1998 until 2000, Acosta worked as a reporter for KTVT-TV in Dallas. From 2000 until 2001, Acosta was a reporter for WBBM-TV in Chicago. From 2001 until 2003, Acosta worked as a correspondent for CBS News’ Newspath service, based both in Dallas and Chicago. From February 2003 until March 2007, Acosta was a correspondent for CBS News and was based first in New York and then in Atlanta. In April 2007, Acosta joined CNN. In February 2012, CNN promoted Acosta to the position of national political correspondent.