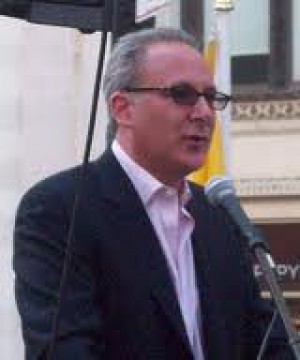 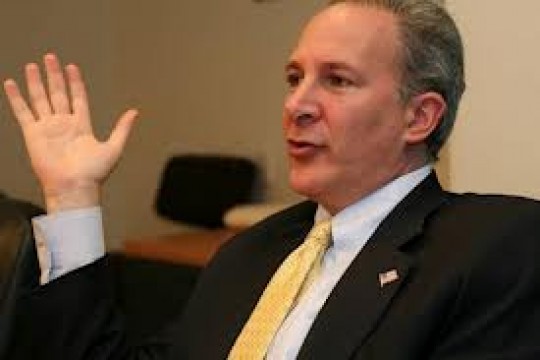 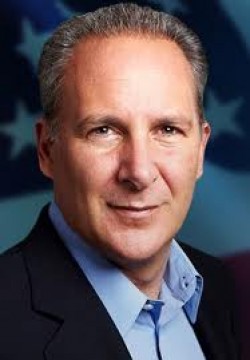 Schiff regularly appears as a guest on financial television shows and has been quoted in major financial publications. He is host of The Peter Schiff Show, a radio show broadcast on terrestrial and internet radio and was formerly host of an internet podcast called Wall Street Unspun, now archived as podcasts. In 2010, Schiff ran as a candidate in the Republican primary for the United States Senate seat in Connecticut, but lost to Linda McMahon.

Schiff is known for his bearish views on the U.S. economy and U.S. dollar, and his bullish views on commodities, foreign stocks, and foreign currencies. Schiff also voices strong support for the Austrian School of economic thought, first introduced to him by his father.