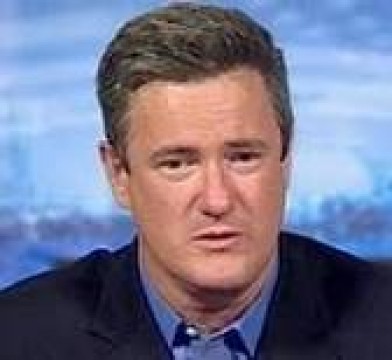 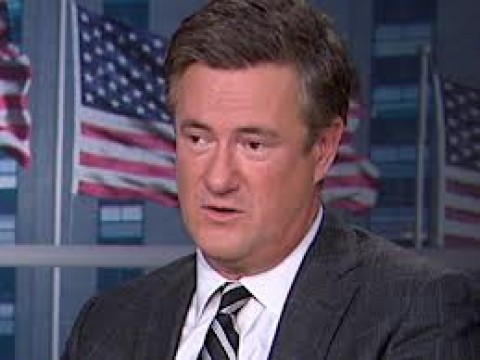 Employer
MSNBC
Position
Host, Author
Biography
Former Congressman Joe Scarborough (R-Fla.) is the host of MSNBC’s Morning Joe, the show Time Magazine calls “revolutionary” and The New York Times ranked as the top news program of 2008. In April 2011, Scarborough was named to the prestigious “Time 100” list of the world’s most influential people. In describing why he was selected, New York City Mayor Michael Bloomberg said, “Joe speaks from his mind without fear of favor, before he puts his country before his party…That independence makes Joe Scarborough such a valuable voice in American politics. And it’s what makes Morning Joe such a successful show.”

Along with co-host Mika Brzezinski, Morning Joe features interviews with top newsmakers and in-depth analysis of the day’s biggest stories. The unique broadcast has been called “the thinking viewer’s choice” by USA Weekend and called “an important wake-up call for political and media leaders” by the Associated Press.

Previously, Joe hosted Scarborough Country on MSNBC, a primetime news show the San Francisco Chronicle called “must-see TV”. In addition to his career in television Scarborough is also the author of the New York Times bestseller The Last Best Hope: Restoring Conservatism and America’s Promise, a book that draws on the forgotten genius of conservatism to offer a road map for the movement and the country (more info and to order online). Delivering a searing indictment of the political leaders who have led us astray, Scarborough inspires conservatives to reclaim their heritage by drawing upon the strength of the movement’s rich history. Prior to his career in television, Joe was the publisher and editor of the award-winning newspaper The Florida Sun.

Joe served as a member of Congress from 1994-2001. While in office, he was a member of the Judiciary, Armed Services, Oversight and National Security committees. He was a part of a small group of you Republican congressmen who National Journal said possessed a surprising amount of power given their youth and lack of years in Congress. His 2004 book Rome Wasn’t Burnt in a Day predicted the collapse of the Republican majority and US economy due to his party’s reckless spending.