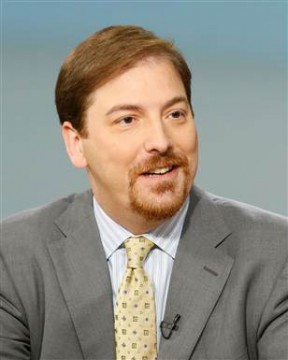 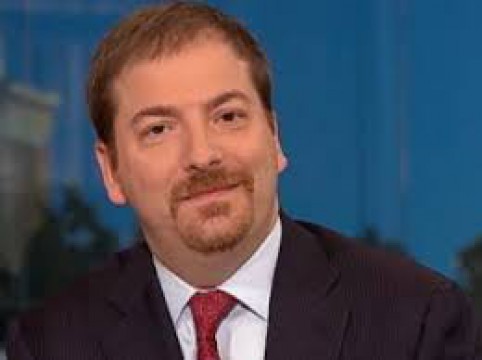 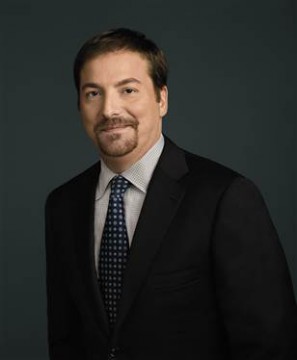 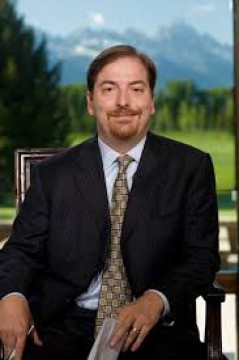 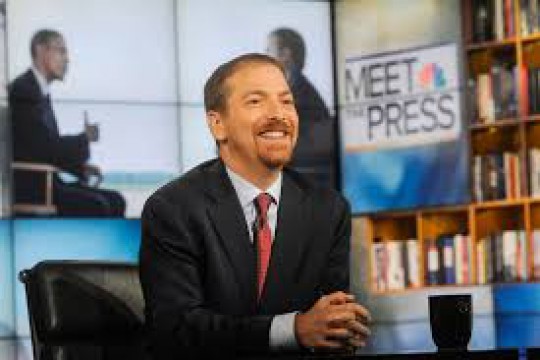 In addition to his on-air analysis, Todd has been responsible for all aspects of the network’s political coverage, serving as the point person for political news and information. He is also the editor of “First Read,” NBC’s must-read guide to political news and trends in and around Washington, D.C. (www.firstread.msnbc.com)

Before joining NBC News, Todd was the Editor-in-Chief of National Journal’s “The Hotline,” Washington’s premier daily briefing on American Politics. In his 15 years working at “The Hotline” or one of its affiliates, Todd became one of Washington’s foremost experts on political campaigns of all levels. He served as Editor-in-Chief for six years. He also serves as a contributing editor to “The Atlantic Monthly” where he pens political essays.

Todd frequently contributes op-ed essays for various publications, including “The New York Times” and the “Washington Post.” During the 2004 elections, he moderated one of the few presidential candidate forums in Iowa. In addition to Todd’s extensive media presence, he’s served as an adjunct professor, teaching a graduate-level political communications course at the Johns Hopkins University.

In December 2005, Todd was featured as one of “Washingtonian’s ‘Best Of’” journalists. In March 2001, “George” magazine named him one of the 50 most influential people in politics.

Todd is a native of Miami and currently resides in Arlington, Va., with his wife, Kristian, and two children.