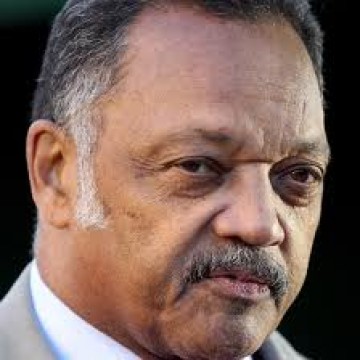 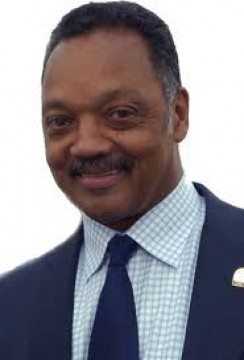 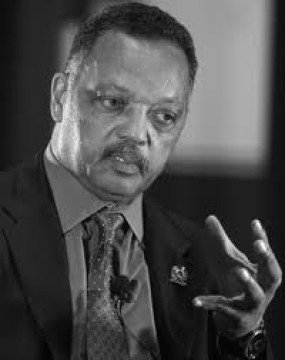 Employer
Rainbow Coalition
Position
Activist, Baptist minister
Biography
Jesse Louis Jackson, Sr. (born Jesse Louis Burns; October 8, 1941) is an American civil rights activist and Baptist minister. He was a candidate for the Democratic presidential nomination in 1984 and 1988 and served as a shadow U.S. Senator for the District of Columbia from 1991 to 1997. He is the founder of the organizations that merged to form Rainbow/PUSH. Former U.S. Representative Jesse Jackson, Jr. is his eldest son. Jackson was also the host of Both Sides with Jesse Jackson on CNN 1992-2000.