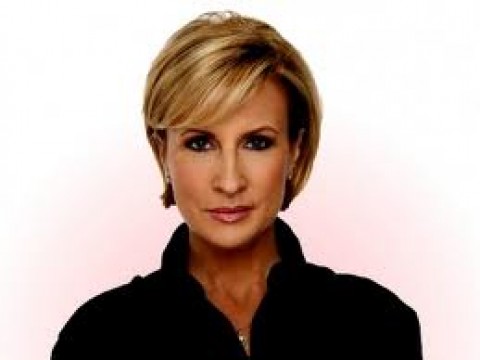 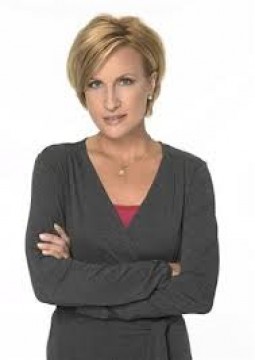 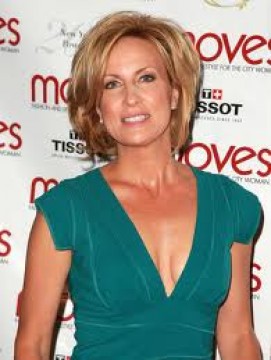 Employer
MSNBC
Position
Host, author
Biography
Mika Brzezinski is the co-host of MSNBC’s "Morning Joe" and a best-selling author. Her memoir All Things At Once became a "New York Times" best seller in January 2010 and her second book, Knowing Your Value, which examines the role of women in the workplace, reached #1 on the "New York Times" best sellers list for business books in spring 2011. She also writes "Getting What You Want" for Cosmopolitan, a monthly column about career confidence and empowerment.

Prior to joining MSNBC in January 2007, Brzezinski was an anchor of the "CBS Evening News Weekend Edition" and a CBS News correspondent who frequently contributed to "CBS Sunday Morning" and "60 Minutes." She reported live from Lower Manhattan for CBS News during the September 11th, 2001 attacks.

A native of New York City, Brzezinski is the daughter of Foreign Policy Expert and Former National Security Advisor Zbigniew Brzezinski. She attended Williams College and received a degree in English. Brzezinski lives in New York with her husband and two daughters.