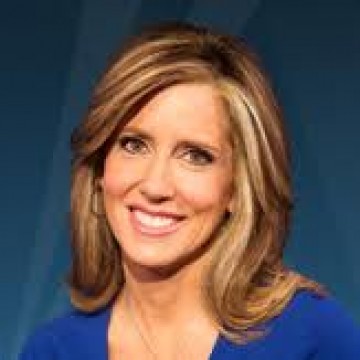 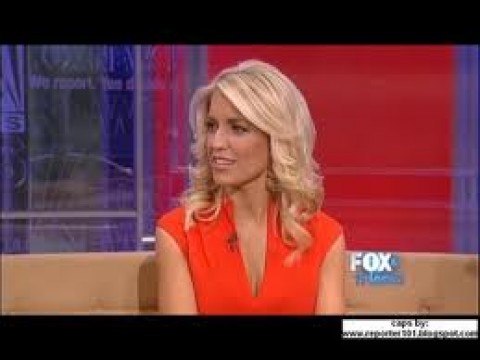 She joined the network in February 1998 as a correspondent for the Boston bureau where she also contributed reports for Fox News Edge, the affiliate news service. As a correspondent, Camerota reported live from the epicenters of the 2004 and 2008 presidential elections, anchored around-the-clock coverage of unfolding events such as the start of the Iraq War as well as the airplane crashes involving JFK Jr., Egypt Air and American Airlines Flight 587. Additionally, she reported from Ground Zero in the wake of the Sept. 11th attacks and has covered a host of international stories.