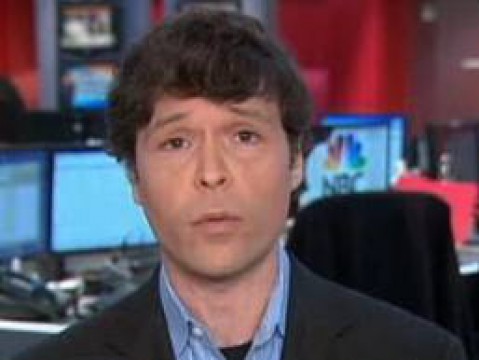 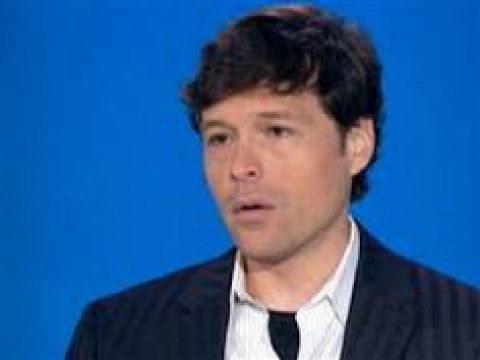 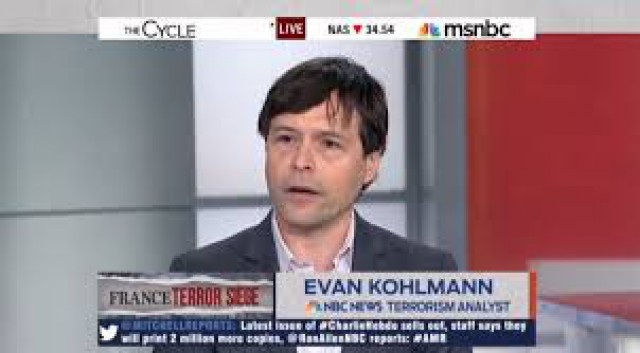 He has served as a private sector International Terrorism Consultant who has spent over a decade tracking Al-Qaida and other terrorist organizations. He has served at various times as a contract consultant in terrorism matters on behalf of the U.S. Department of Defense, the U.S. Department of Justice, the Federal Bureau of Investigation (FBI), the Office of the High Representative (OHR) in Bosnia-Herzegovina, the International Criminal Tribunal for the Former Yugoslavia (ICTFY) at the Hague, the Australian Federal Police (AFP), the U.K. Crown Prosecution Service (CPS), Scotland Yard’s SO-15 Counter Terrorism Command, the Central Scotland Police, West Yorkshire Police, and the Danish Security and Intelligence Service (PET).

Mr. Kohlmann holds a JD from the University of Pennsylvania Law School and a BA in International Politics from the Edmund A. Walsh School of Foreign Service at Georgetown University.