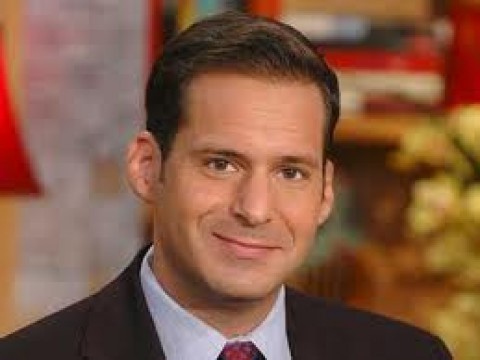 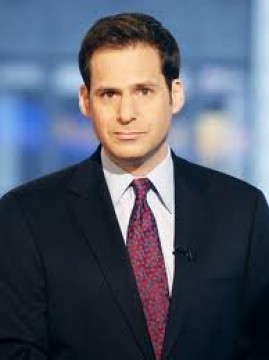 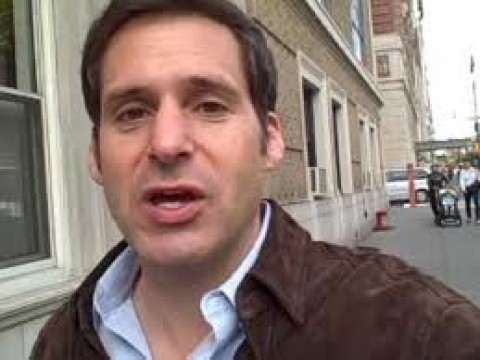 Employer
CNN
Position
Anchor
Biography
John Berman, who served as a correspondent for ABC News and regular contributor to Good Morning America, joins CNN as an anchor of the morning program Early Start and will contribute reports to various CNN programs including The Situation Room with Wolf Blitzer.

John Berman is the co-anchor of CNN’s morning show Early Start with John Berman & Zoraida Sambolin.
Before coming to CNN, he worked at ABC News since 1995, and has appeared on television there since 2001. He was a regular contributor to all of ABC’s broadcasts, including “World News with Diane Sawyer,” “Good Morning America,” “Nightline,” “20/20” and contributed to ABCNews.com.

In 1999 and 2000, Berman worked as an off-air reporter for ABC News covering George W. Bush’s presidential campaign. He logged more hours with then-candidate Bush than nearly any other reporter, following Bush to 45 states from his early fundraisers through his first months in the White House.

Berman has covered stories ranging from the war in Iraq to the best way to catch catfish barehanded. He has interviewed newsmakers from Barack Obama to Lionel Richie, from the Prime Minister of Iraq to MC Hammer.
He was an embedded reporter during the invasion of Iraq and reported on the Israeli invasion of Lebanon in 2006. Berman also covered the Indian Ocean tsunami from Banda Aceh, Indonesia, and the steroids scandal in American sports.

From 1997 to 1999, Berman was the head writer for “World News Tonight With Peter Jennings.” He traveled with Jennings to the Columbine school shooting in Colorado, and to Cuba for the pope’s historic visit. He also worked with Jennings throughout the impeachment hearings of President Clinton.

Berman was part of the “World News Tonight” team recognized with a 2004 Edward R. Murrow award for best broadcast, and was awarded a James Beard Award in 2010.

Berman started at ABC News as a desk assistant working the overnight shift in 1995. A native of Carlisle, Mass., he graduated from Harvard University, where he was president of Hasty Pudding Theatricals. He likes the Red Sox. Have a problem with that?