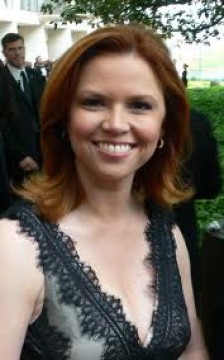 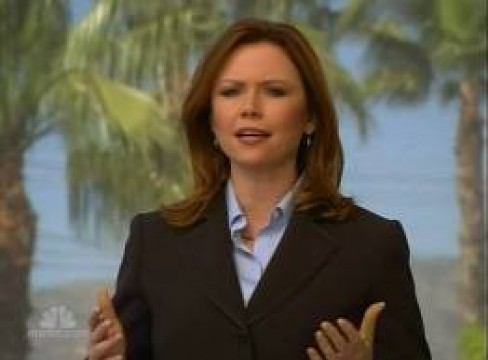 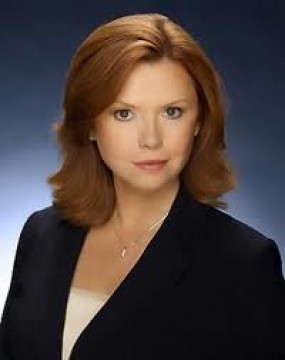 O’Donnell previously served as White House correspondent for NBC News covering the second term of President George W. Bush from May 2005 to December 2007. Prior to that, O’Donnell followed a broad range of stories as an NBC News correspondent based in New York City and Los Angeles. She has also served as news anchor for the weekend edition of “Today,” and as a substitute anchor for other NBC News broadcasts. She has appeared as a panelist on “Meet the Press” and “The Chris Matthews Show.”

Her reporting has taken her to all 50 states and to 47 countries. As White House correspondent, she traveled extensively with President Bush and followed the complex issues of his presidency. A veteran of presidential politics, O’Donnell has also covered the race for the White House in 2008 following Republican candidates. In 2004, she followed the Democratic field and John Kerry from Iowa to the conventions, debates, and election night. In 2000, she reported on the contested election and Florida recount. In 1996, O’Donnell traveled with Sen. Bob Dole during his White House run. Among her notable interviews: President Clinton, President George H. Bush, Vice President Dick Cheney, and First Ladies Laura Bush and Rosalyn Carter.

During the Iraq war, O’Donnell was embedded with the Third Infantry Division during operations in Fallujah in 2003. She reported exclusively from the skies above Iraq on a classified combat mission during the air assault on Baghdad. O’Donnell was also posted at U.S. Central Command headquarters in Qatar and aboard three aircraft carriers.

She has covered a wide variety of major events including the September 11th attacks from Ground Zero and the Flight 93 Pennsylvania crash site, the passing of Pope John Paul II from his native Poland, Queen Elizabeth’s 50th Jubilee, the Shuttle Columbia disaster, the CIA leak trial, the Columbine school shooting, John F. Kennedy Jr.’s plane crash, the Oklahoma City bombing and trials of Timothy McVeigh and Terry Nichols, and the OJ Simpson saga. O’Donnell took her feature writing skills to four Olympic Games: Atlantic ’96, Sydney ’00, Salt Lake City ’02 and Athens ’04. She traveled to Australia, Greece, Scotland, and Zimbabwe as part of the popular “Today” series, “Where in the World is Matt Lauer.”

An award winning reporter, O’Donnell was inducted into the Ohio Radio/Television Broadcasters Hall of Fame in September 2004. She has received a regional Emmy Award for outstanding live reporting of an Ohio prison riot, and has received several national Emmy nominations. O’Donnell also received two first place awards from the Los Angeles Press Club for feature reporting, and has twice been part of the “NBC Nightly News” team honored with an Edward R. Murrow Award in 1999 and in 2006.

O’Donnell first joined NBC News as a correspondent in 1994. Before that, she anchored and reported for WJW-TV, then the CBS affiliate in Cleveland, Ohio. O’Donnell began her broadcast career at WJW-TV as an associate producer and reporter and graduated from Northwestern University.