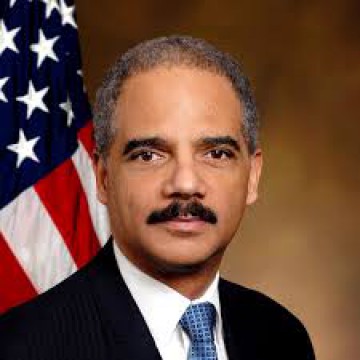 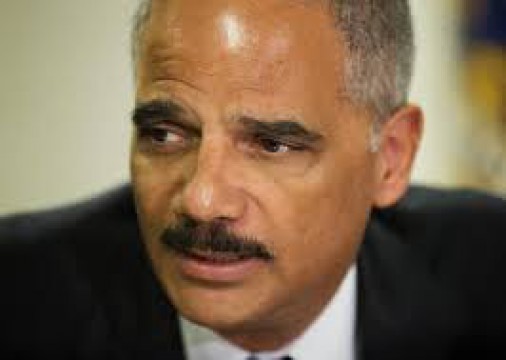 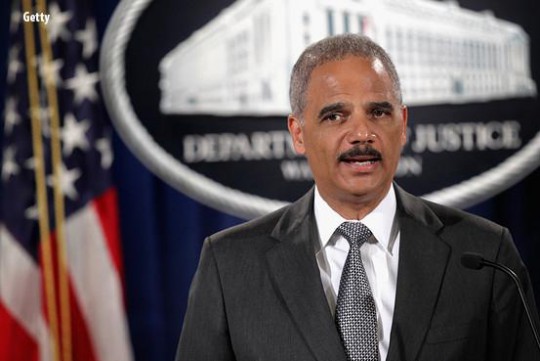 Holder, then the Deputy Attorney General, served as a senior legal advisor to the Obama presidential campaign team and as a member of Obama’s vice-presidential selection committee.

Right out of law school, Holder worked for the Public Integrity Section of the U.S. Department of Justice from 1976 to 1988. From 1988 to 1993, Holder served as a Judge of the Superior Court of the District of Columbia through an appointment by President Ronald Reagan. In 1993, he accepted an appointment by President Bill Clinton as a U.S. Attorney for the District of Columbia. In 1997, President Clinton promoted Holder to the position of Deputy Attorney General, which he held until nominated as Attorney General by President Obama.

Eric H. Holder, Jr., was born on was born Jan. 21, 1951, in the Bronx borough of New York City. Selected in fourth grade as an intellectually-gifted student, he went on to graduate from Stuyvesant High School in Manhattan. Holder attended Columbia University, earning a B.A. in American history in 1973. He went on to receive his J.D. from Columbia Law School in 1976.

Holder is married to obstetrician Dr. Sharon Malone. The Holder’s have three children. Dr. Malone’s sister Vivian Malone Jones, is known for her role in the 1963 integration of the University of Alabama.