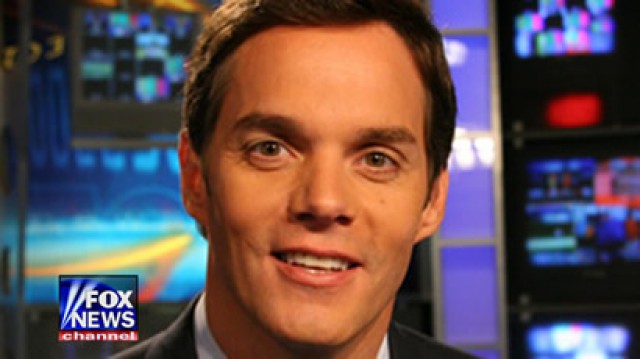 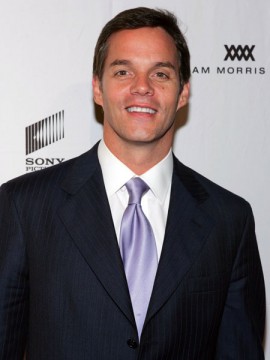 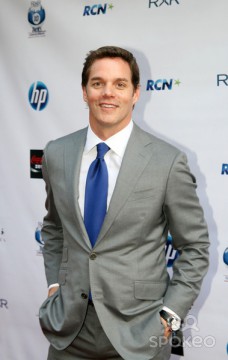 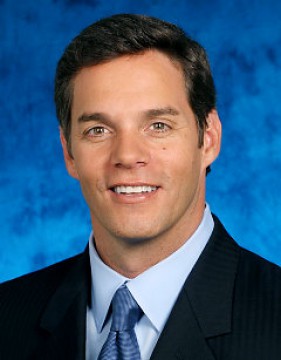 As one of the network’s top breaking news anchors, Hemmer has provided extensive coverage of several major stories, including the Boston Marathon bombing from Boston, MA and the Sandy Hook Elementary School shooting from Newtown, CT. He also reported from Haiti on the aftermath of the 2010 earthquake, from Texas on the Fort Hood shooting and from Baton Rouge, LA on the aftermath of Hurricane Katrina. Additionally, Hemmer traveled to London in the summer of 2005 to cover the aftermath of the London terrorist attack.

During his tenure at FNC, Hemmer has contributed to the network’s coverage of the 2008 and 2012 presidential elections. In addition to monitoring election night results on the signature “Bill Board,” he also reported from the political conventions, and the campaign trail where he interviewed Republican presidential candidate Mitt Romney in 2012 and then-Senator Barack Obama in 2008. Hemmer also has hosted FNC’s New Year’s Eve coverage live from Time Square in New York City for the past 8 years.

Prior to joining FNC, Hemmer was an anchor and correspondent at CNN. While there, he served as co-anchor of American Morning and anchor of both CNN Live Today and CNN Tonight.

A recipient of several awards and honors, including an Emmy Award in 1996, Hemmer began his career as a weekend sports anchor for WCPO-TV (CBS 9) in Cincinnati, Ohio.

He earned a B.A. in broadcast journalism from Miami University in Ohio.