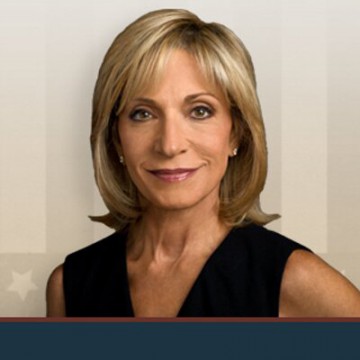 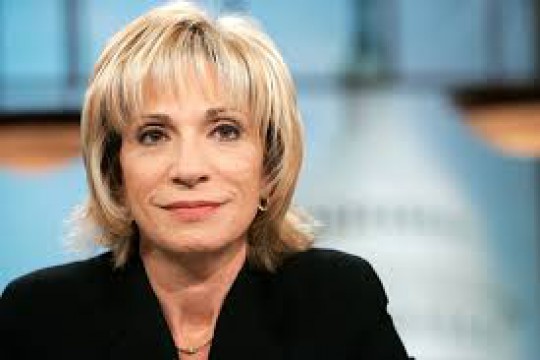 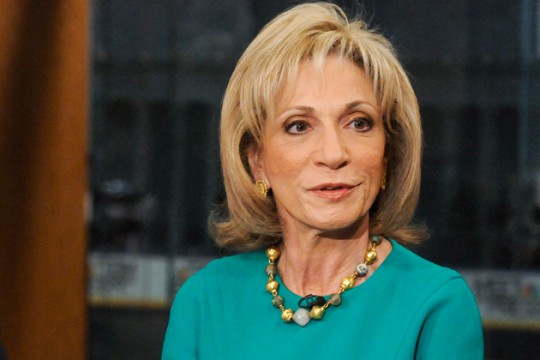 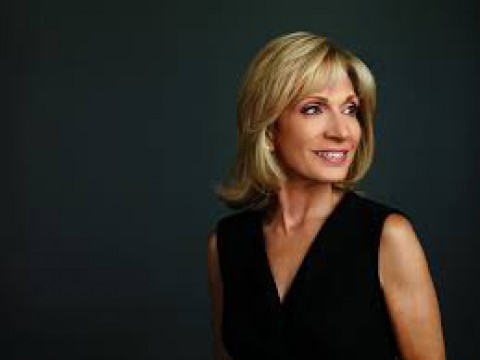 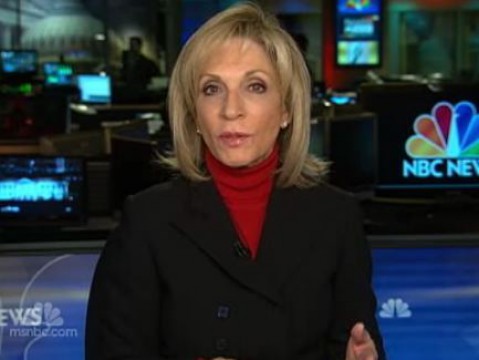 Mitchell covered the entire 2008 presidential campaign, starting with the kickoff in February 2007., broadcasting live from every major primary and caucus state and all the candidate debates for NBC News and MSNBC programs, including “Today,” “NBC Nightly News with Brian Williams,” “Hardball,” “Morning Joe” and “Meet the Press.” She also covered Barack Obama’s trip to Iraq, the Middle East and Europe during the presidential campaign. Mitchell currently covers foreign policy, intelligence and national security issues, including the diplomacy of Secretary of State John Kerry, for all NBC News properties.

As a featured political correspondent in 2004, Mitchell was a regular panelist on msnbc’s “Hardball” and was the first reporter to break the story that Democratic presidential nominee Sen. John Kerry had chosen Sen. John Edwards as his vice presidential running mate.

In September 2005, Mitchell authored “Talking Back,” a memoir about her experiences as one of the first women to cover five presidents, Congress, and foreign policy. That year, Mitchell also received the prestigious Goldsmith Career Award for Excellence in Journalism from the John F. Kennedy School of Government. In 2004, the Radio-Television News Directors Association (RTNDA) honored Mitchell with the Leonard Zeidenberg Award for her contribution to the protection of First Amendment Freedoms.

Mitchell’s extensive and varied reports include a series of exclusive interviews over the years with Cuban President Fidel Castro. Her unprecedented access resulted in a one-hour documentary on Cuba in December 2003. Throughout 2002 and 2003, Mitchell covered the United Nations debate leading up to the Iraq war and provided detailed reports on the questions surrounding pre-war intelligence and weapons of mass destruction. As a longtime analyst of the intelligence community, Mitchell’s past assignments for NBC have included exclusive reports from North Korea, Afghanistan, the Middle East, Bosnia, Kosovo, Pakistan and Haiti.

During the 2000 campaign, Mitchell hosted msnbc’s “The Mitchell Report,” NBC News’ election year broadcast of record. In addition, she was the lead NBC News correspondent covering Hillary Rodham Clinton’s race for the Senate in 2000.
Among her many past assignments, Mitchell was NBC News’ Chief White House Correspondent, a position she assumed after covering Bill Clinton from the New Hampshire primary through the entire 1992 presidential campaign.

From 1988-1992, Mitchell served as chief congressional correspondent. During that time, she played a major role in reporting on the budget, the savings and loan bailout, the Clarence Thomas hearings, and other legislative issues. She also served as a regular political analyst on “Today” and was a panelist in the second Bush-Dukakis presidential debate.
Mitchell first covered the White House for NBC News during both of Ronald Reagan’s terms as President. She reported on a variety of noteworthy stories, including arms control, the budget, tax reform, and the Iran-contra scandal, and traveled extensively with President Reagan to summits with Mikhail Gorbachev and other world leaders.

Over the years, Mitchell has appeared on “Meet the Press” as a panelist and substitute host. An acclaimed political reporter, during the 1988 Republican National Convention, she beat both the competition and presidential candidate George Bush with the announcement that Bush had chosen Dan Quayle to be his running mate.
Mitchell joined NBC News in 1978 as a general correspondent based in Washington, DC. In 1979, she was named NBC’s energy correspondent. In that capacity, she reported on the energy crisis and the Three Mile Island nuclear incident. Before joining NBC, she was a correspondent for WDVM-TV (then WTOP), the CBS affiliate in Washington, DC. From 1967-1976, she was a broadcast journalist for KYW Radio and KYW-TV in Philadelphia.

A native of New York, Mitchell received a B.A. degree in English literature from the University of Pennsylvania where she currently serves as a Trustee, a member of the Executive Committee and Chairman of the Annenberg School Advisory Board. She also serves on the board of the Colonial Williamsburg Foundation and is a member of the Gridiron Club.