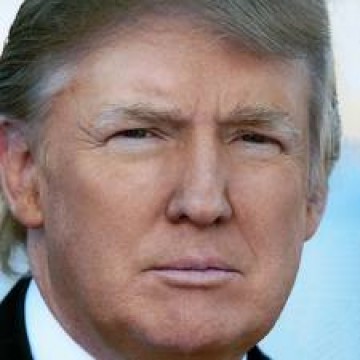 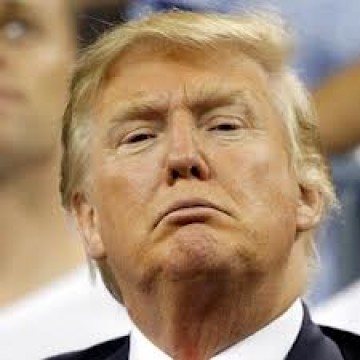 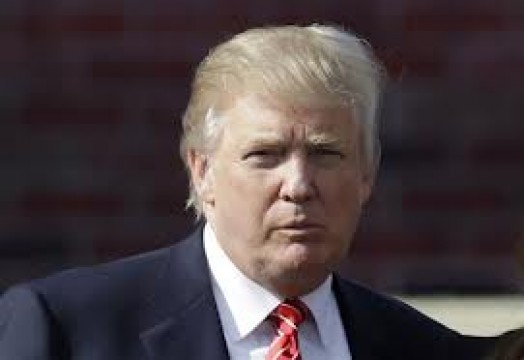 Employer
The Trump Organization
Position
Chairman, President
Biography
Donald John Trump, Sr. (born June 14, 1946) is an American business magnate, television personality and author. He is the chairman and president of The Trump Organization and the founder of Trump Entertainment Resorts. Trump’s extravagant lifestyle, outspoken manner, and role on the NBC reality show The Apprentice have made him a well-known celebrity who was No. 17 on the 2011 Forbes Celebrity 100 list.

Trump is the son of Fred Trump, a wealthy New York City real-estate developer. He worked for his father’s firm, Elizabeth Trump & Son, while attending the Wharton School of the University of Pennsylvania, and in 1968 officially joined the company. He was given control of the company in 1971 and renamed it The Trump Organization.

In 2010, Trump expressed an interest in becoming a candidate for President of the United States in the 2012 election, though in May 2011, he announced he would not be a candidate. In December 2011, Trump was suggested as a possible Vice Presidential selection by Michele Bachmann, if she were to win the Republican nomination.