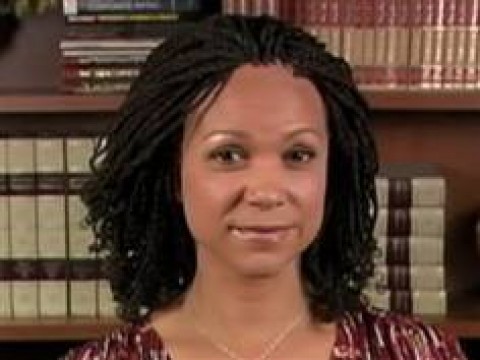 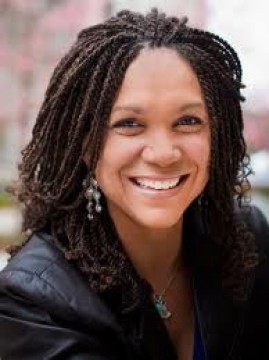 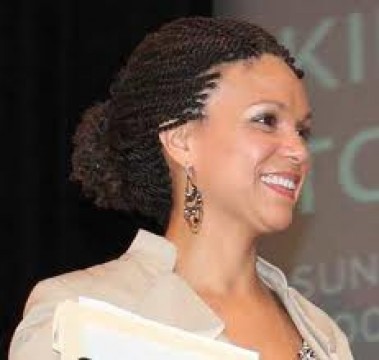 Harris-Perry is also a professor of political science at Tulane University, where she is the founding director of the Anna Julia Cooper Project on Gender, Race, and Politics in the South. She previously served on the faculties of the University of Chicago and Princeton University.

Harris-Perry is the author of the well-received new book, “Sister Citizen: Shame, Stereotypes, and Black Women in America” (Yale 2011) which argues that persistent harmful stereotypes–invisible to many but painfully familiar to black women–profoundly shape black women’s politics, contribute to policies that treat them unfairly, and make it difficult for black women to assert their rights in the political arena.

Professor Harris-Perry is a columnist for The Nation magazine, where she writes a monthly column also titled “Sister Citizen.” In addition to hosting her own show on MSNBC, she provides expert commentary on U.S. elections, racial issues, religious questions and gender concerns for Politics Nation, The Rachel Maddow Show, The Last Word with Lawrence O’Donnell, and other MSNBC shows. She is a regular commentator on “Keeping it Real” radio with Reverend Al Sharpton and for many print and radio sources in the U.S. and abroad.

Her academic research is inspired by a desire to investigate the challenges facing contemporary black Americans and to better understand the multiple, creative ways that African Americans respond to these challenges. Her work is published in scholarly journals and edited volumes, and her interests include the study of African American political thought, black religious ideas and practice, and social and clinical psychology.

Professor Harris-Perry’s creative and dynamic teaching is also motivated by the practical political and racial issues of our time. Professor Harris-Perry has taught students from grade school to graduate school and has been recognized for her commitment to the classroom as a site of democratic deliberation on race.

She travels extensively speaking to colleges, organizations and businesses in the United States and abroad. In 2009, Professor Harris-Perry became the youngest scholar to deliver the W.E.B. Du Bois Lectures at Harvard University. Also in 2009, she delivered the prestigious Ware Lecture, becoming the youngest woman to ever do so.

Professor Harris-Perry received her B.A. in English from Wake Forest University, her Ph.D. in political science from Duke University, and an honorary doctorate from Meadville Lombard Theological School. She also studied theology at Union Theological Seminary in New York. She lives in New Orleans with her husband, James Perry, and is the mother of a terrific daughter, Parker.