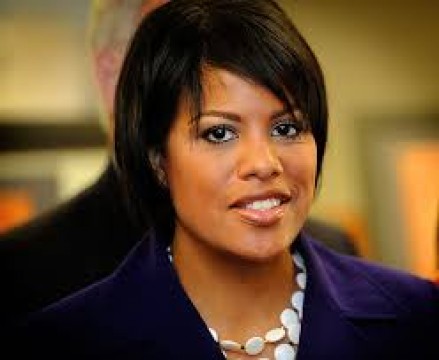 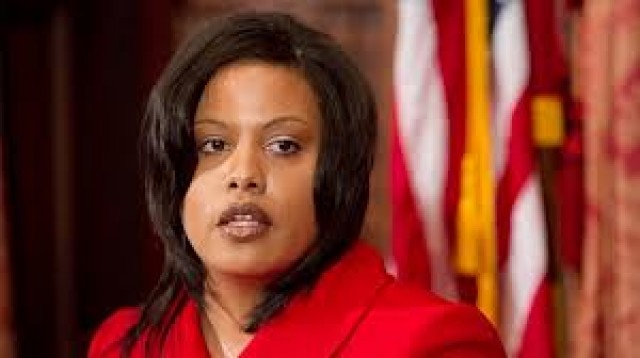 Employer
Baltimore
Position
Mayor
Biography
Stephanie C. Rawlings-Blake (born March 17, 1970) is an American politician and the 49th and current Mayor of Baltimore. She is the second woman to hold the office. As president of the Baltimore City Council, Rawlings-Blake ascended to the mayorship following the 2010 resignation of Sheila Dixon, and was elected in her own right in 2011. A member of the Democratic Party, she was appointed Secretary of the Democratic National Committee (DNC) and elected Second Vice President of the U.S. Conference of Mayors in 2013.