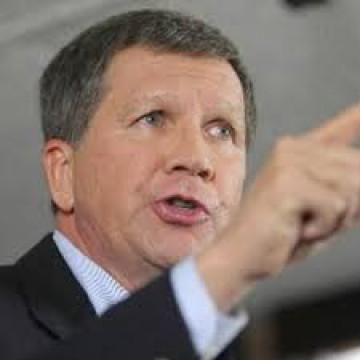 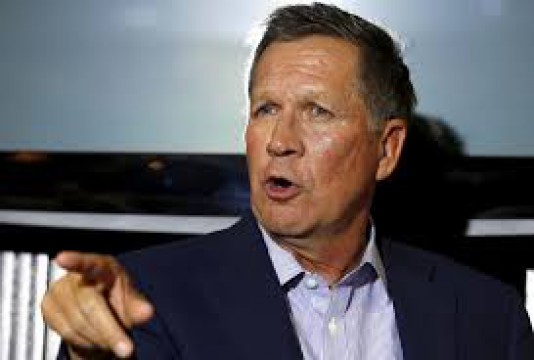 Employer
Politician
Position
Governor
Biography
John Richard Kasich (born May 13, 1952) is the 69th governor of Ohio, elected to the office in 2010 and reelected in the 2014 election. On July 21, 2015, he announced his candidacy for the presidency in 2016 at an event in Columbus, Ohio.

Kasich served nine terms as a member of the United States House of Representatives, representing Ohio’s 12th congressional district from 1983 to 2001. His tenure in the House included six years as chairman of the House Budget Committee, and he was a key figure in passage of both welfare reform and the Balanced Budget Act of 1997.

He was a commentator on Fox News Channel, hosting Heartland with John Kasich (2001–2007). He also worked as an investment banker, as managing director of Lehman Brothers’ Columbus, Ohio office.

In the 2010 Ohio gubernatorial election, Kasich defeated Democratic incumbent Ted Strickland, 49% to 47% in one of Ohio’s closest gubernatorial elections. He was re-elected in a landslide in 2014, defeating Democrat Ed FitzGerald, the County Executive of Cuyahoga County, 64% to 33% and winning all but two counties, Athens and Monroe.