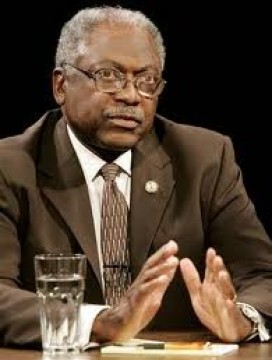 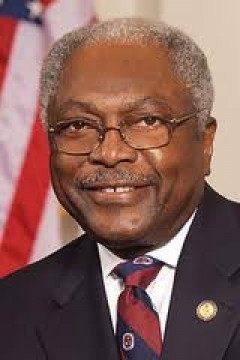 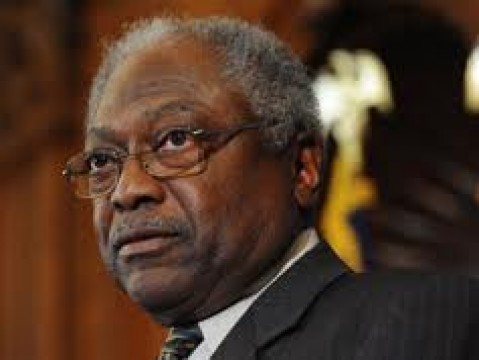 Employer
U.S. Congress
Position
Congressman
Biography
James Enos “Jim” Clyburn (born July 21, 1940) is the U.S. Representative for South Carolina’s 6th congressional district, serving since 1993, and the Assistant Democratic Leader since 2011. He was previously House Majority Whip, serving in that post from 2007 to 2011. He is a member of the Democratic Party. The district includes Florence, Sumter and large portions of Columbia and Charleston.

As Assistant Democratic Leader, he is the third-ranking Democrat in the House behind House Minority Leader Nancy Pelosi and Minority Whip Steny Hoyer.