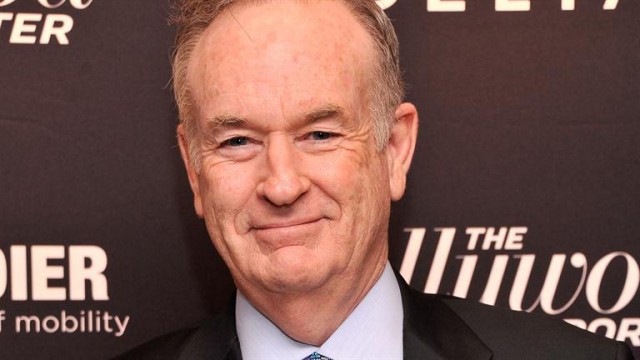 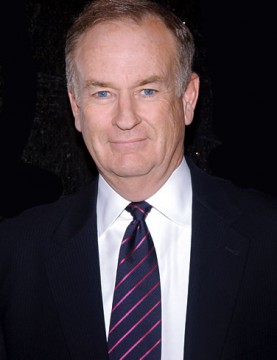 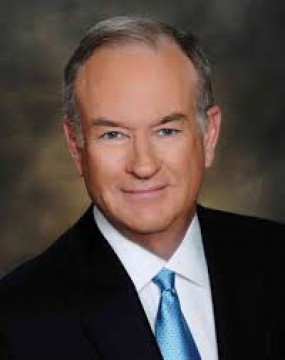 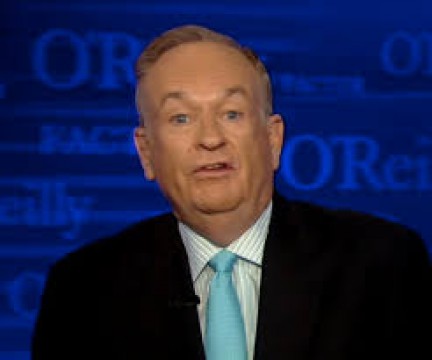 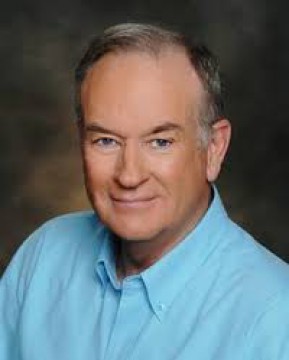 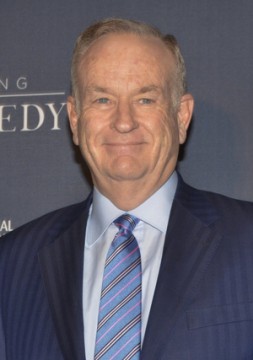 Employer
Fox News
Position
Host
Biography
Bill O’Reilly currently serves as the host of FOX News Channel’s (FNC) The O’Reilly Factor (weekdays 8PM/ET), the most watched cable news show for the past 14 years. He joined the network in 1996 and is based in New York.

The Factor, as most people call it, remains an unequaled blend of news analysis and hard-hitting investigative reporting dropped into what O’Reilly reminds us nightly is “The No Spin Zone.”

After five best-selling non-fiction books and his memoir, O’Reilly has been focusing on writing about history. “Killing Lincoln” was his first book, followed by “Killing Kennedy;” both which sold millions and topped the New York Times best seller list. The History Channel adapted “Killing Lincoln” into a movie (and DVD). It was such a big hit that the same was done for “Killing Kennedy,” starring Rob Lowe in the title role, with a major, high profile release (November 2013) to coincide with the 50th anniversary of the assassination.

Meanwhile, after extensive research O’Reilly also completed, and released, “Killing Jesus,” which reveals new details about Jesus’ life, and chronicling the events leading to his death.

Additionally, O’Reilly writes a syndicated weekly newspaper column, along with personal television appearances and “Keep It Pithy,” which is based on his love of language, and his frequent plea to those of you who write to him.

Bill started his broadcasting career in Scranton, Pennsylvania, before moving on to report and anchor in other places such as Dallas, Boston and New York. His national exposure began with CBS and ABC News, and as host of the first version of Inside Edition.

O’Reilly graduated with a B.A. in history from Marist College and went on to earn his master’s in broadcast journalism from Boston University and another master’s degree in public administration from Harvard’s Kennedy School of Government.